The very first Triple Crown was held at Briggs Bowl, Glasgow in 1967 making 2017 the 51st year. Over the next few months the UK tenpin Hall of fame will be recovering records dating back to the very start. You can read more about the first triple crown here.

Next up Leon was Gold again in the doubles patnered with Adam Michaels. Ireland’s Jason Byrnes and Colme Cloake took Silver with Scotland’s Martin Williamson and Mark McQueen grabbing Bronze.

Scotland’s Laura Murphy and Alison Williams smashed the ladies field in the doubles to take the Gold medal over England’s Kirstie Allison and Jo Green with Silver and Ireland’s Kellie McDonnell and Carol Catchpole in Bronze.

Onto the Trios and the Scottish Ladies (Williamson/Gill/Murphy) dominated yet again taking Gold with Wales (Timosenkova/Walker/Roberts) in Silver and England (Allison/Green/Parker) in Bronze. In the mens Trios it was Wales (Wan/Moore/Wellsteed) on top and taking the Gold as England’s (Michaels/Sanders/Devlin) took Silver and Bronze to Ireland (Galvin/Moore/Fox).

Mixed Doubles were up next and the English pair of Angie Brown and Dan Balsom claimed the first Gold of the day as Wales (Steve Dalton/Ali Moore) took Silver and Scotland’s Ryan Hart Hart and Cassie Guascobe Gill grabbed Bronze.

Next up was the Team event and the one all the nations were looking to win. The Welsh ladies took the Gold just ahead of Scotland with England in the Bronze position. Not so close in the mens though as England won by almost 200 pins to take the Gold with Wales in Silver and Ireland in Bronze.

All events Saw England’s Adam Michaels just hold off team mate Leon Devlin for the Gold as Scotland’s Mark McQueen took Bronze. The same in the ladies but this time Scotland as Laura Murphy held off Alison Williams for Gold with Wales Louise ROberts taking Bronze. 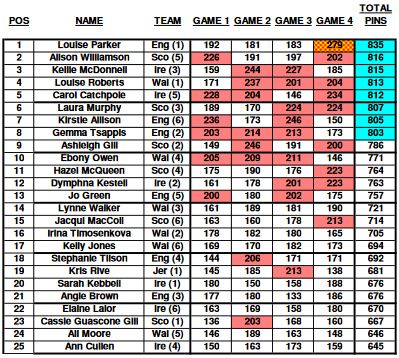 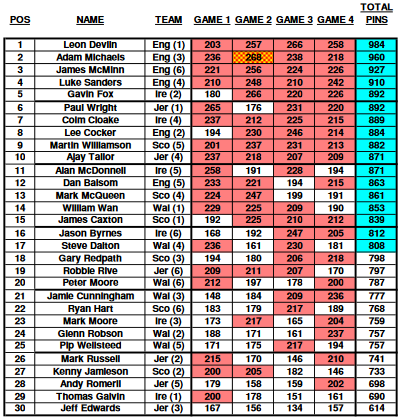 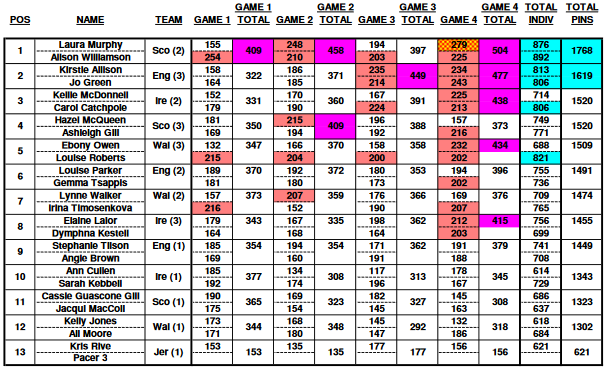 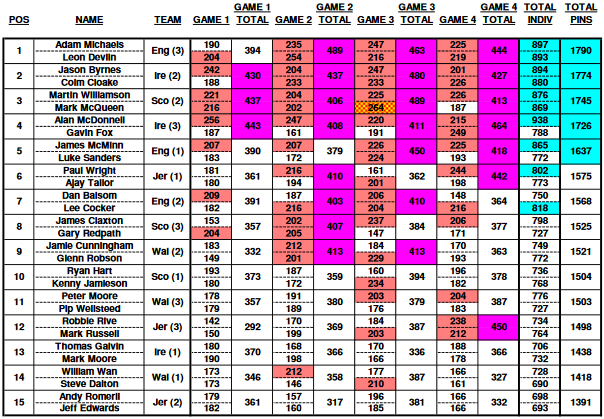 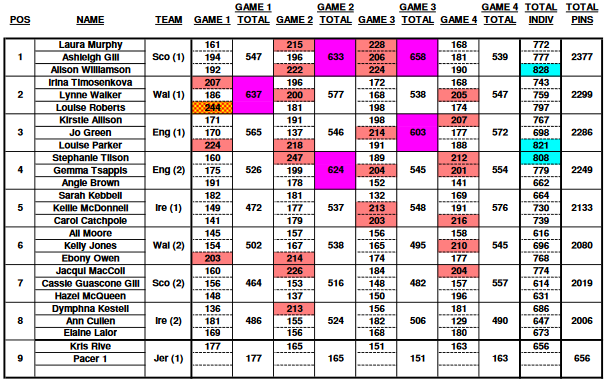 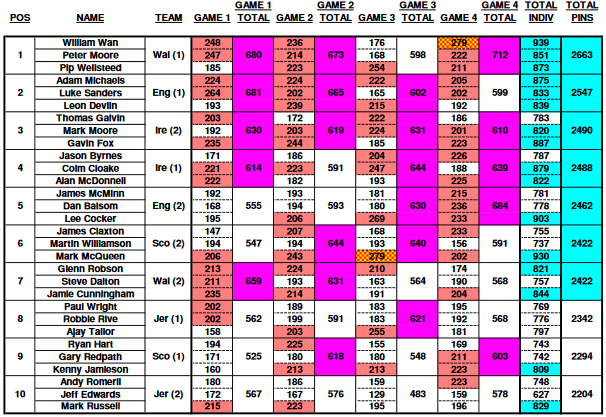 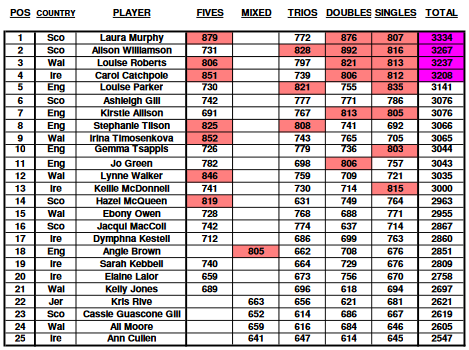 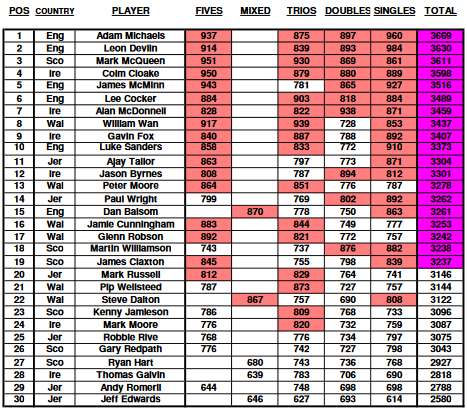 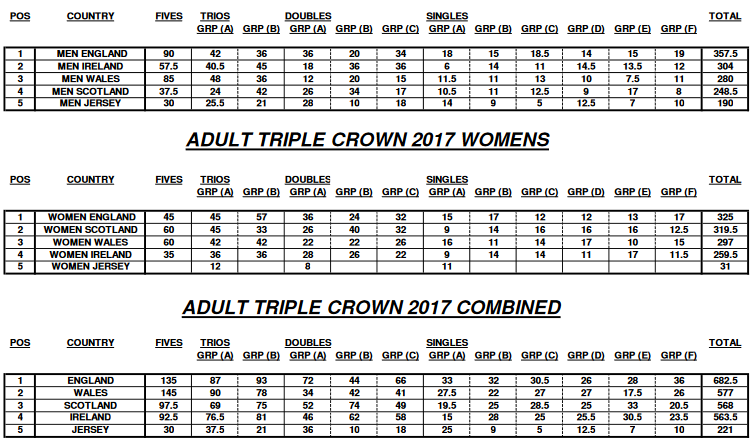 Report by Jack Smith Sunday 29th April saw the start of this years Resdev Senior Tour at Bromborough, this was also Stop 2 on the BTBA Senior Tour. An excellent turnout of 47 bowlers in […]

The 2018 Adult Triple Crown takes place at Leisureplex Blanchardstown, Dublin between September 14th and 16th. Bowlers will compete in 4 games of singles, 4 games of doubles, 4 games of trios and 4 games […]