Scottish bowlers competing to represent the country via the ECC European Champions Cup Qualifier in L.A. Bowl, Ayr at the end of May.

The scoring in the qualifier was excellent and then there was Steven Gill who was simply unbelieveable. While second to seventh were all averaging over 220, Steven was light years ahead with a 267 average.

Chris Thomson-Nairne was second in qualifying with 1822 and Brian Gillespie third with 1805. The top 16 cut landing on Andrew McManus with 1639.

Onto the finals and wins for Jack Kerr, Callum Carver, Chris tHompson-Nairne and Steven Gill and we said goodbye to Mark McQueen, Brian Gillespie, Michael Maccoll and David White (Jnr).

The semi final saw Steven Gill easily defeat Callum Carver as Jack Kerr beat Chris Thompson-Nairne. Steven Gill had been a cut above all weekend and was not going to let it slip now and blasted 246, 245, 288 to Jack Kerr’s 213,205,163 and was crown Champion with Alison WIlliamson top female. 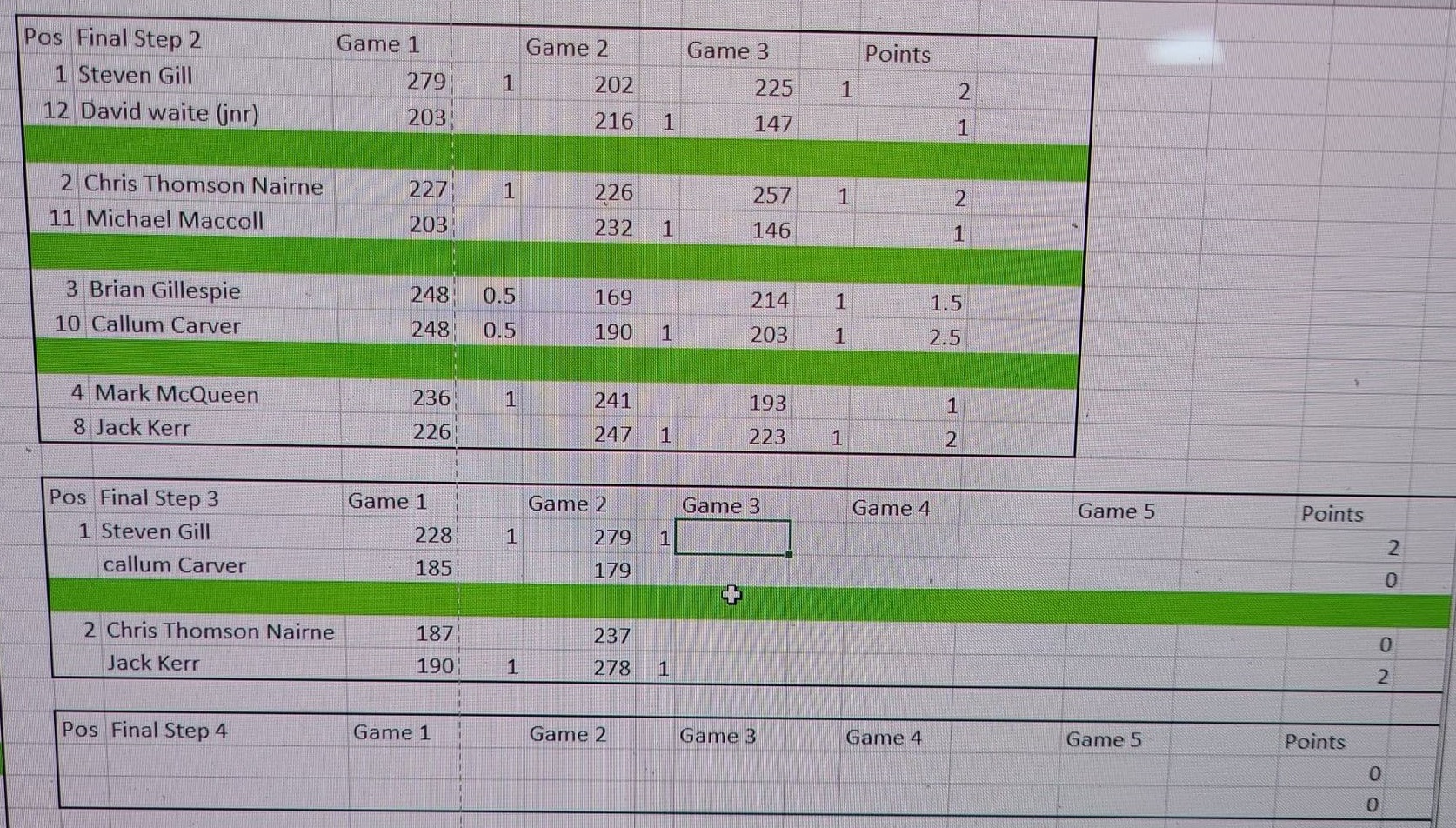 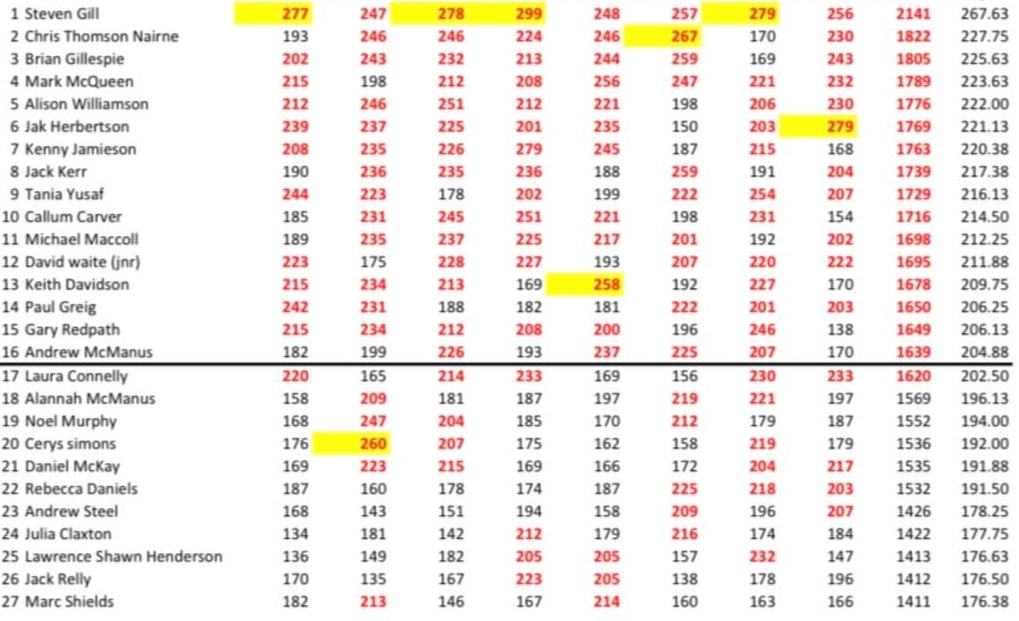 European Championship of Champions 2021 – Malta and The Netherlands strike Gold

25 October 2021 – 1 November in Chania, Crete The first edition of the ECC was conducted in 1979 in s-Hertogenbosch, The Netherlands and named the European Cup Individuals with 14 federations taking part. Finland […]