And a little patience shown with a perfect 300 game too.

The second stop on this year’s tour took place at Go Bowling Shipley on 28th/29th May. Due to increasing numbers we once again had a Saturday afternoon squad, due to late dropout this meant 11 bowlers took to the lanes to try and secure a top 24 place for round 2, at this stop all scores carried forward throughout the tournament so posting a good score was imperative to maybe see you to the final.

On a fairly tough pattern high scores would be at a premium. Leading the way would be previous Shipley winner Kevin Lamb with 1371 inc bonus, closely followed by Suren Johanssen 1363 and newcomer and recent BTBA Nationals champion Steve Jeeves 1318, these score looked safe for next round but waiting to see if there scores would be enough were Frank Lindsay 1246, Neil Highgate 1245 and Paul Hewitt 1231.

With some more absences from the Sunday morning squad a field of 17 tried to see if they could beat the Saturday scores. Only one person could beat the top 3 from the Saturday and that would be Yorkshire’s Gary Barlow a multiple RST winner with 1420 foloowed by senior legend Ron Oldfield 1291, Les Taylor 1283, Colin Grose 1271 and Carole Orange 1254. Onto the 12.30 squad and this was happily full of 24 bowlers vying for the top 24 and aiming to oust Gary from top spot, only one man coming close and that would be Robert Bruce with 1401 and zero bonus, folowed by Nev Robinson 1315, Trevor Lamprell 1312, Paul Loberman 1312, John Strettle 1268 and Carl Taylor 1260 rounding out the top 6, these would all be safe as the cut fell at 1226 and we had a 3 way tie which meant Martin Bishop unfortunately missing out as he had the lowest scratch score.

So another stop finished and the usual thanks to Jeff Taylor and all his staff at Go Bowling for their sterling work at keeping the bowlers fed and watered and for the good bowling conditions which although challenging provided a lot of entertainment. The next stop is at Mansfield Superbowl on 26th June.

If there is any bowlers who cannot make it and have their names down to play, can they let me know asap as I have a waiting list of  bowlers. The usual contact either jgs833@outlook.com or 07905163353.

Many thanks Jack G Smith 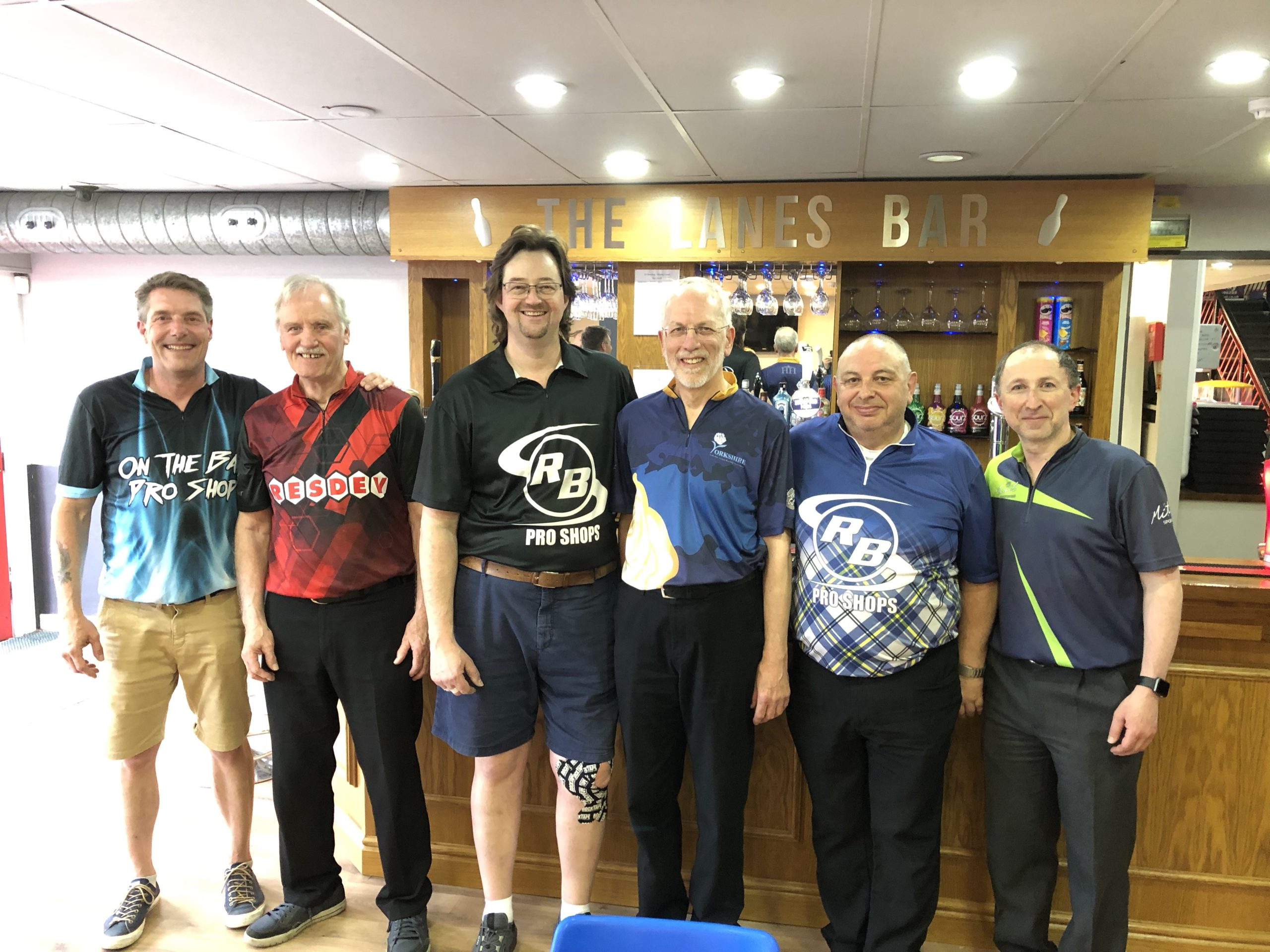 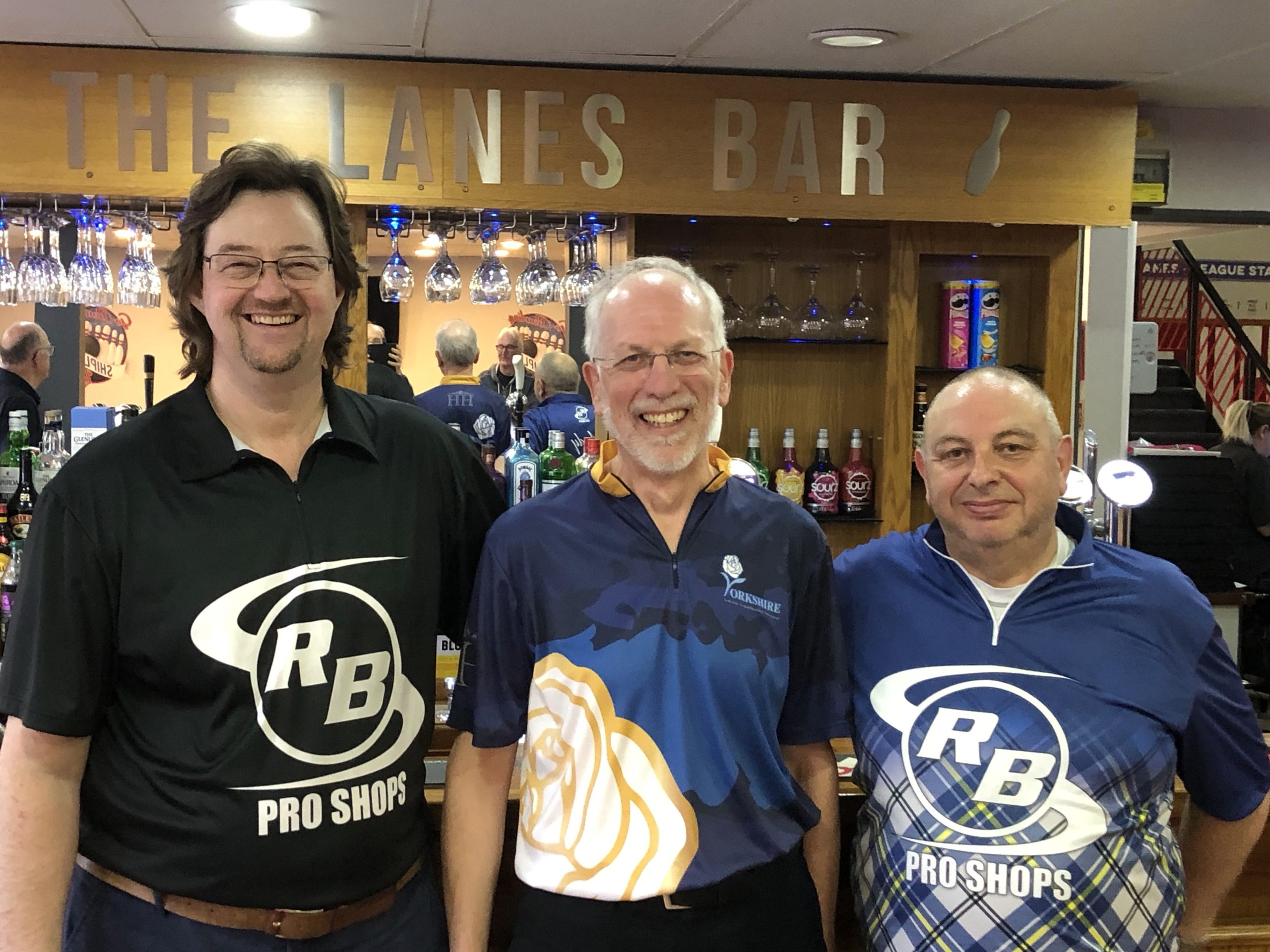 Resdev Seniors Tour 2019 Sponsored by Resin Development A series of 5 events with a Masters final Eligible bowlers aged 45 and above Bonus system based on age and average mystery score draw, carried over […]

Izzy Fletcher bowled a perfect sanctioned 300 game on QubicaAMF TMS string pinspotters at Airport Bowl in London, England recently and was presented this week with a £1,000 prize from QubicaAMF. Why was this special? […]