Izzy Fletcher bowled a perfect sanctioned 300 game on QubicaAMF TMS string pinspotters at Airport Bowl in London, England recently and was presented this week with a £1,000 prize from QubicaAMF. Why was this special?

Izzy’s perfect game became the first sanctioned string 300 by a female in the UK. We spoke to a Izzy and asked about her amazing achievement..

Congratulations Izzy, In the record books for first female in the UK to roll 300 on String machines. How do you feel about this fact?

Which ball did you use to the record 300 and were you nervous going into the final frames?

I used my storm SoniQ, I was super nervous going in to the 12th shot and honestly thought I was going to gutter it! But a double bounce and 300 is what I got instead!

How long have you been bowling and what was your high game up to this point?

Is a goal now to become the first female to bowl an 800 string series on string too?

Yes hopefully I am the first to bowl an 800 on strings! I’ve never got one though so it might be a while!

Will this honor now give you a confidence boost as you head to the European Youth Championships later this year?

Absolutely, since I threw a 300 I have gained a lot more confidence with my bowling and I hope to keep it up! 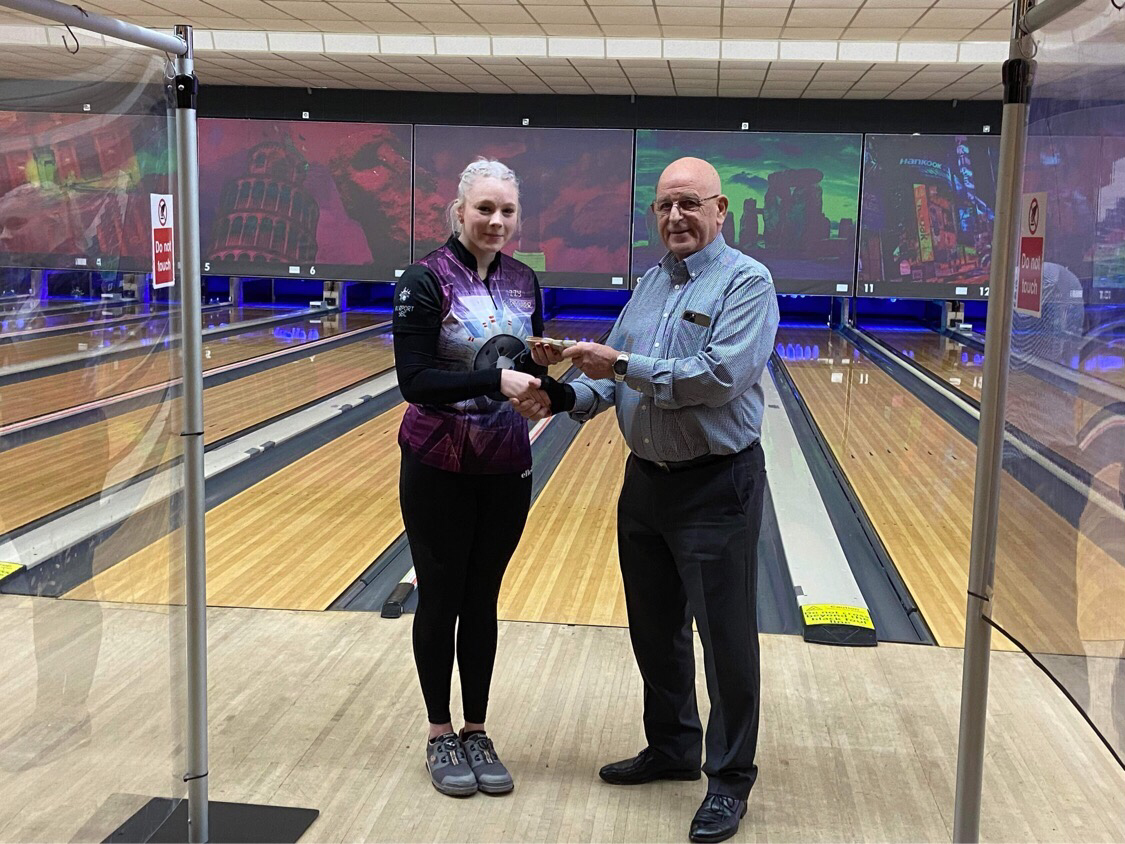 All the scores from the 1971 BTBA Summer International

Dawn was at number 1 in the UK pop charts with Knock Three Times as a host of the biggest names in British Bowling headed off to Wembley Stadium bowl for the BTBA Summer International. […]