Matchroom Multi Sport last week announced the BTBA Final5 Challenge Trophy will be staged alongside the Weber Cup at Barnsley Metrodome on Saturday, September 9.
The tournament will see the 2017 European Youth Championships (EYC) Girls Gold medal winning team play a challenge match against the Team England Girls U22 Squad under the rules of Final5, a new initiative from the BTBA. We take a closer look this week at the bowlers that will participate in this exciting new event and format starting with The European Youth Championships Gold medal winning team.
EYC Girls Gold Medal Team 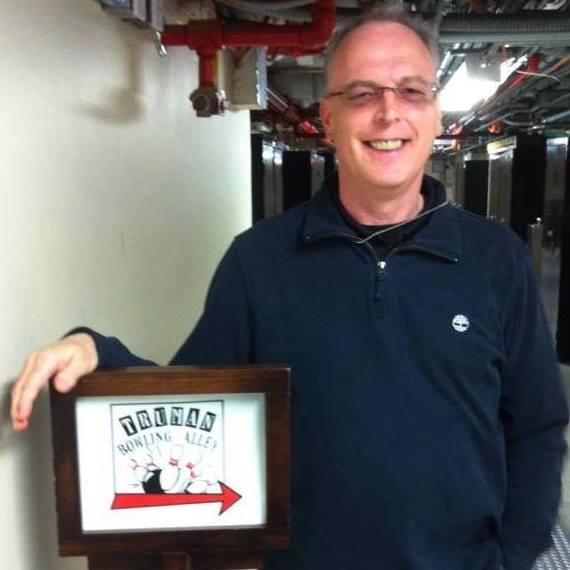 England’s Top coach Andy Penny is excited about the upcoming match and new format and told us “In this match we are showcasing girl power in a heavily   male dominated environment.” adding “Our EYC team were involved in a very exciting and nail biting finish to the title match which ended in a tie and then each player had to step up in a one frame shoot out to decide the Gold medalists, a bit like a penalty shoot out in football.”
“In the final 5  we are recreating that tension and drama of that event, Can the EYC Girls do it again?”
Each team features four bowlers who will bowl the final five frames of a game baker style. The final frame will be bowled by a player selected by the opposing team’s captain, and to add even more spice all the players will be using the same model ball – a first for any televised competition anywhere in the world.
The Final5 format has been designed to help players of all ages become accustomed to bowling at the business end of a match – the final five frames. Final5 will form the base of a new club competition to be launched by the BTBA in the 2018 season.
The BTBA Final5 Challenge Trophy will be played over three matches with the team who collects two wins taking home the title. The tournament will take place on the lanes at Metrodome Bowling, adjacent to the Metrodome Arena and the world-famous Weber Cup lane. Highlights will feature as part of the live coverage of the Weber Cup on Sky Sports and networks around the world.
The 18th annual Weber Cup takes place from Friday, September 8 until Sunday, September 10 at the Metrodome Arena, Barnsley. Tickets are on sale now at www.webercup.com priced from just £11 for adults and £6 for concessions with family ticket discounts available. 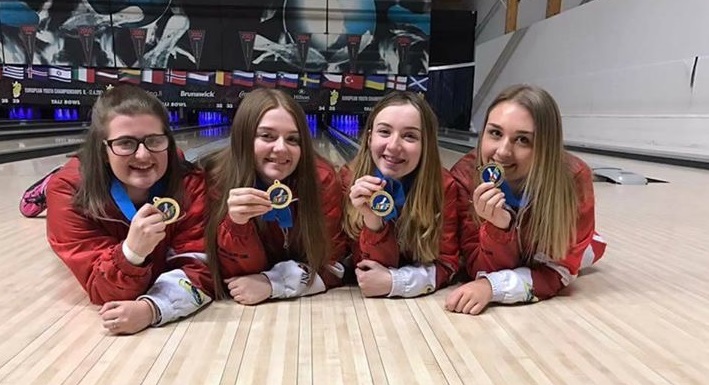 Stuart Williams will return to the Team Europe side for the 11th time at the upcoming 2021 Weber Cup, which will take place at Morningside Arena, Leicester this October 14-16. The veteran bowler has been […]

Learn the story of how a Woodturner in Hertfordshire, England made the first and only British made bowling pin.   Read more about William’s Family here

While we eagerly await the news of who will make up the Weber Cup teams this year in bowling’s version of the Ryder Cup, Matchroom have stunned the bowling world in a sensational new move […]