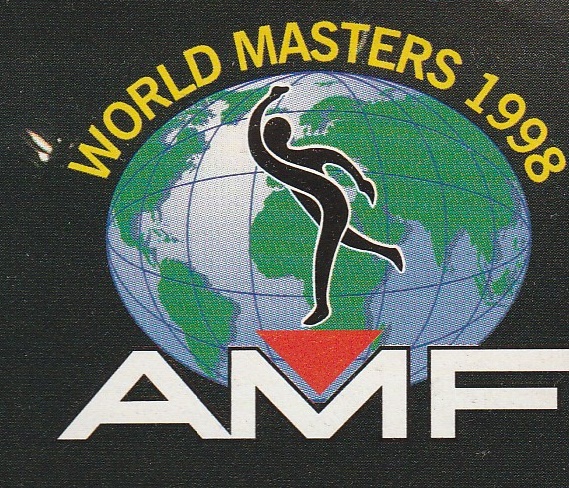 A chat about showing the excitement of Tenpin bowling on TV saw the birth of the AMF World Masters. Brainchild of Matchroom Sport’s Barry Hearn and AMF’s Roger Creamer the event went on to run until 2009 with winners including Jason Belmonte, Chris Barnes, Dom Barrett, Guy Caminsky and the great Paeng Nepomuceno. Female winners included Malaysia’s Shalin Zulkifli and England’s Nikki Harvey (Hamilton).

Sixteen of the World’s best which eventually changed to the World Tenpin Masters and eight players saw one of the most exciting spectacles ever seen on UK TV. 2007 saw Belmo defeat Paul Moor in a 566-524 two game final, A year later South African Guy Caminsky grabbed the prize with a 526-517 win over 2006 winner Barnes, The final year England’s up and coming star Dom Barrett defeated Australia’s Two handed superstar Jason Belmonte 503-424 to record his biggest individual win at the time.

BARRETT: WE CAN’T WAIT TO GET STUCK INTO USA

With less than two weeks to go until the 18th annual Weber Cup, European captain Dominic Barrett says his team can’t wait to get stuck back into Team USA and extended their winning run to […]

Matchroom Sport and Sky Sports are delighted to announce a new seven-year broadcast deal that will continue Sky’s coverage of Matchroom Sport events into a fourth decade. Running until 2025, Sky customers will be able […]