The 2018 Weber Cup will be staged at Arena MK in Milton Keynes from Friday, June 15 to Sunday, June 17 with tickets on sale soon.

Arena MK is a state-of-the-art venue which opened in 2014 with the National Badminton Championship and has become the regular host of the PDC Masters tournament.

Ticket details for the 2018 Weber Cup will be announced shortly, along with the players who will make up Team Europe and Team USA for the 19th annual ‘Ryder Cup of tenpin’. 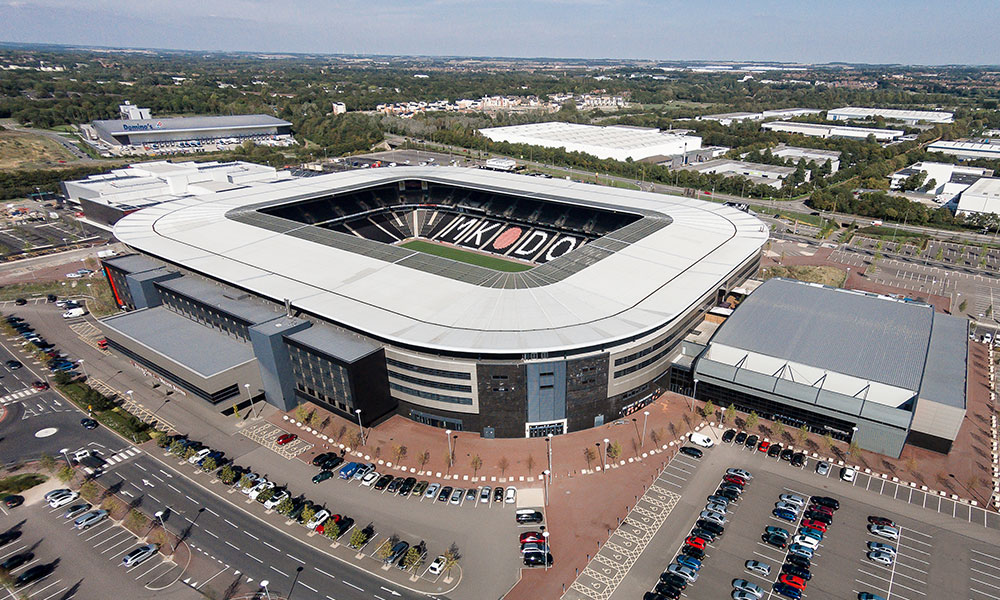 Arena MK’s Andy Gibb said: “We are delighted that the Weber Cup has chosen Arena MK as its new home. To have the best bowlers from the USA and Europe competing for the prestigious Weber Cup, is an incredible honour for the Arena and the city of Milton Keynes. We are very much looking forward to welcoming bowlers and fans alike to the venue in June.”

Matchroom Sport Chairman Barry Hearn added: “The Weber Cup is a highlight of the tenpin calendar and undoubtedly the biggest bowling extravaganza to take place in the UK. Arena MK is a great venue and we look forward to bringing the Weber Cup to a new home.

“Stay tuned for some exciting news regarding the teams. Europe have had the upper hand in recent years but we know how determined USA are to get their hands on the famous trophy again and we are expecting an incredibly close Weber Cup.”

The 2018 Weber Cup will be broadcast live on Sky Sports and networks around the world, further details of which will be available later in the spring.

Ticket details will be announced at www.webercup.com and on the Weber Cup’s social media accounts.

Stuart Williams will return to the Team Europe side for the 11th time at the upcoming 2021 Weber Cup, which will take place at Morningside Arena, Leicester this October 14-16. The veteran bowler has been […]

Stuart Williams will represent Team Europe for the tenth time at this year’s BetVictor Weber Cup, after being selected as the first wildcard by captain Dominic Barrett. ‘Beef Stu’ will join Barrett and PBA Tour […]