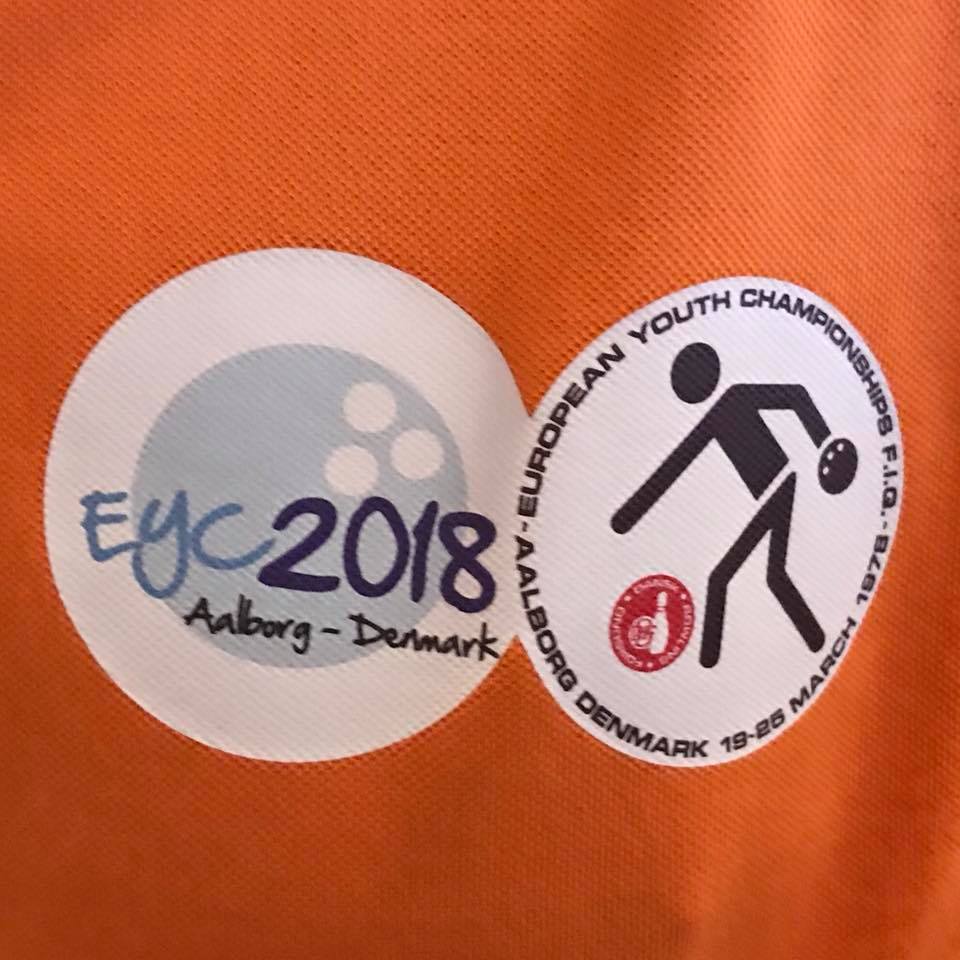 Today our youth team is traveling to Aalborg, Denmark, for the EYC 2018. Last Saturday they had the final practice session together and there was a big surprise for the team. During a talk from the coach, four men interrupted the session… For what?!

Then the players found out that the where standing in front of the EYC team of 1978! The team that exactly 40 years ago also competed in Aalborg at the EYC. It was a great surprise for the players and it was nice to hear all the differences between then and now. You played on wooden lanes?? You used only 2 balls?? It was really nice to share experiences and when the talking was done, of course the teams had to play a few games against each other. We found out the “old guys” still got it. 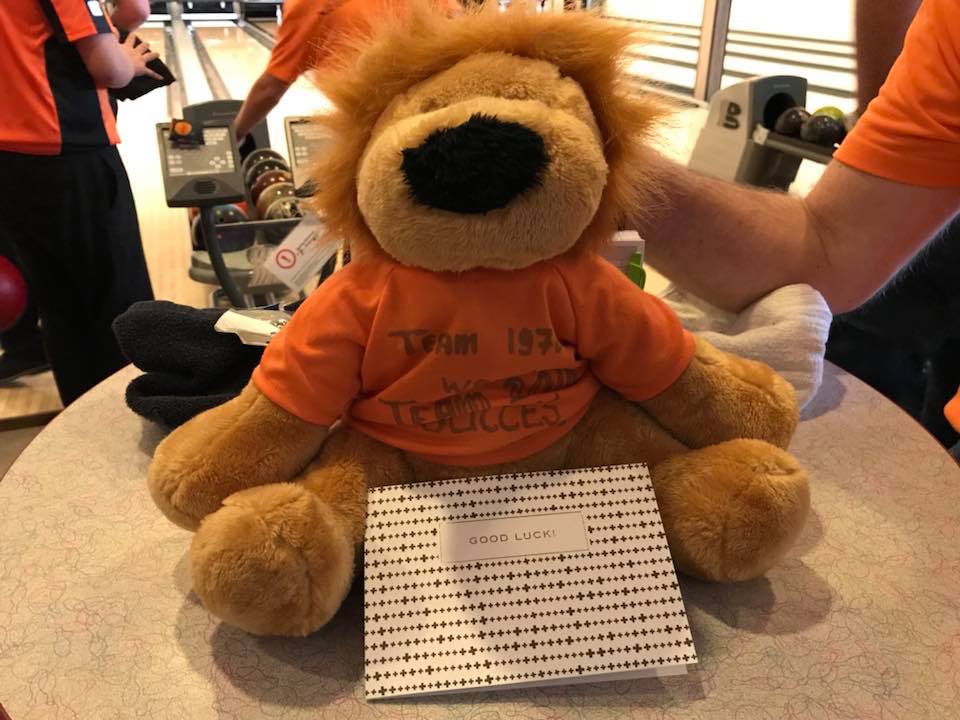 After the session defending Masters-champion Denise Blankenzee said: “It was a great surprise and really special this team came to wish us good luck. It made me realize that playing an event for you country is something really special. Maybe I also will be standing on the lanes with my teammates in 40 years’ time!”

The NAYBC has announced the Youth Bowling Calendar for the 2018/19 season.