The Murform Scottish Open is being held at L.A Bowl In Ayr from the 7th to 9th of October. The event started way back in 1988 in Livingston and won by Bruce Pearce with the first female winner a year later with Gill Sutton winning with Chris Buck. 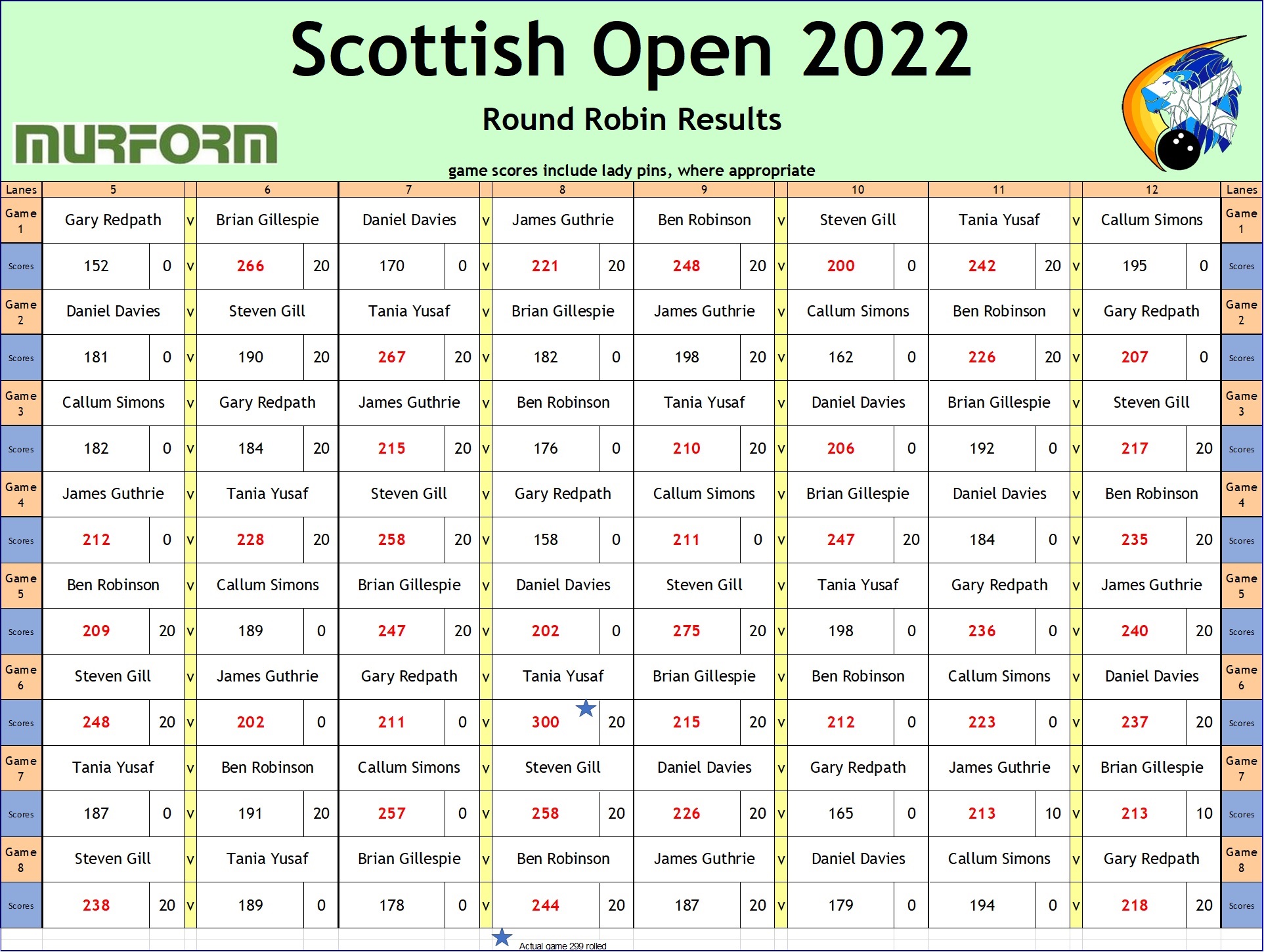 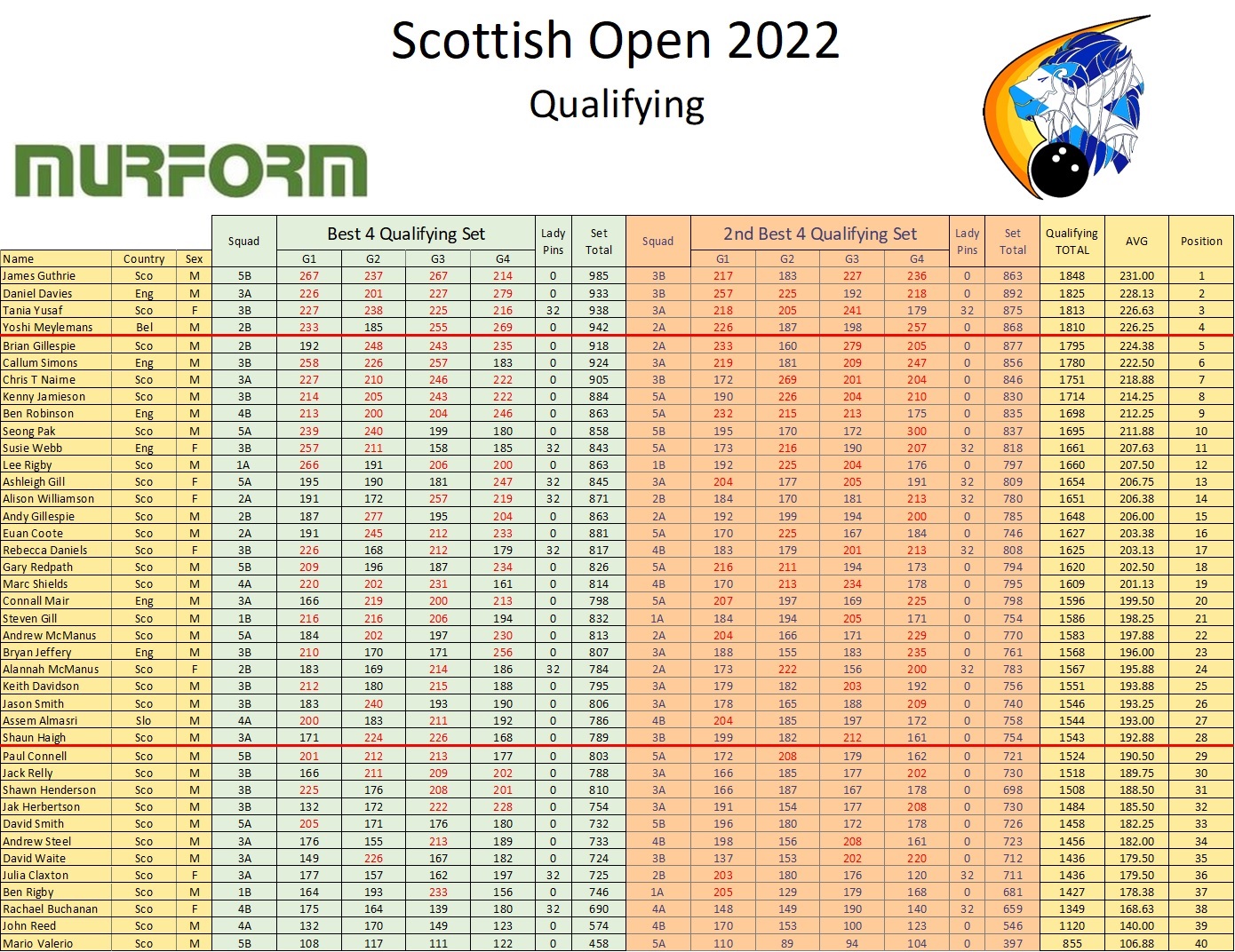 Steven Gill became the 2019 Scottish Open Champion for a third time by defeating England’s Rob Thurlby is an exciting final. The Scottish Lefthander lost the first game but came back to win the next […]