The 2021 QubicaAMF Bowling Promotion Cup will be held over five stages and multiple centres this week in France. It is the brainchild and creation of Bruno Bidone and an event that enables talented bowlers from all over the World to promote themselves in a made for TV event. 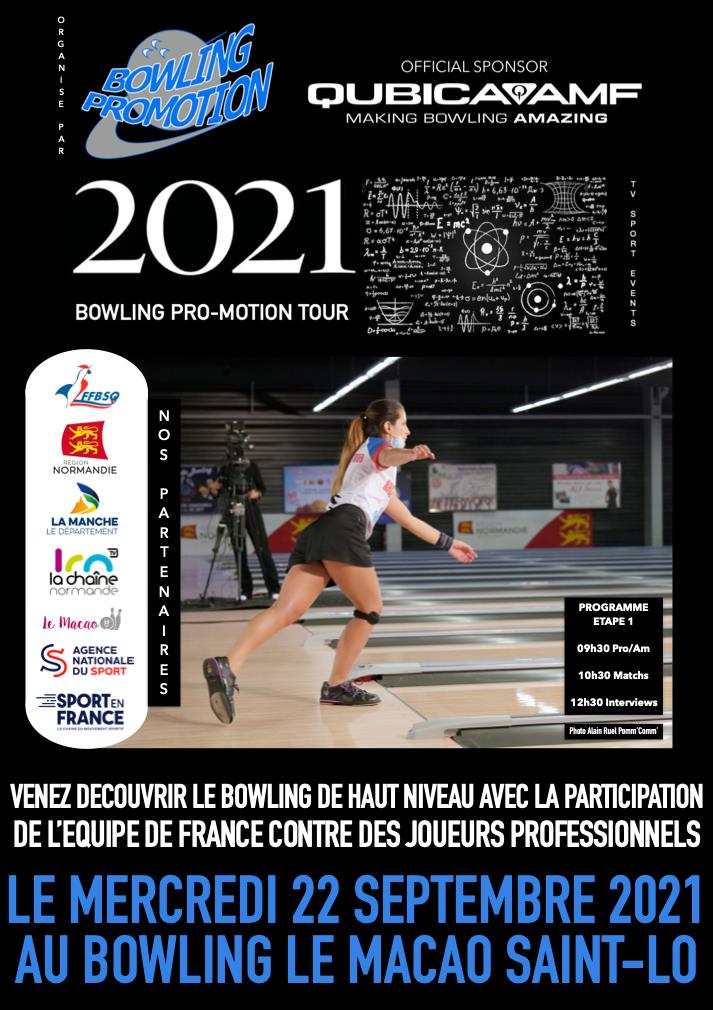 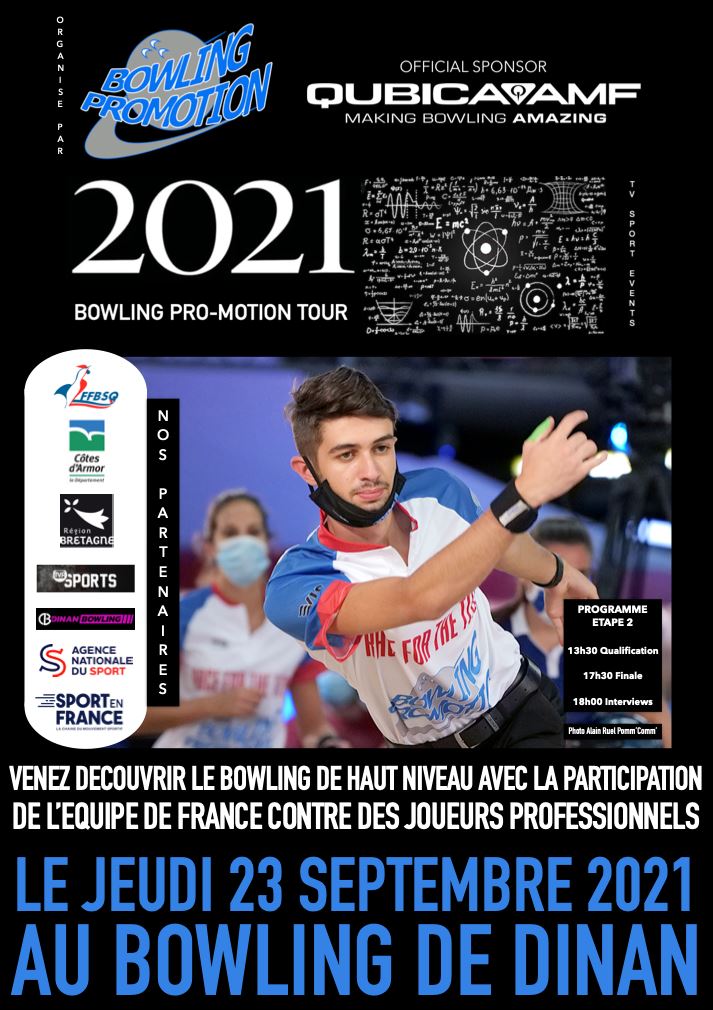 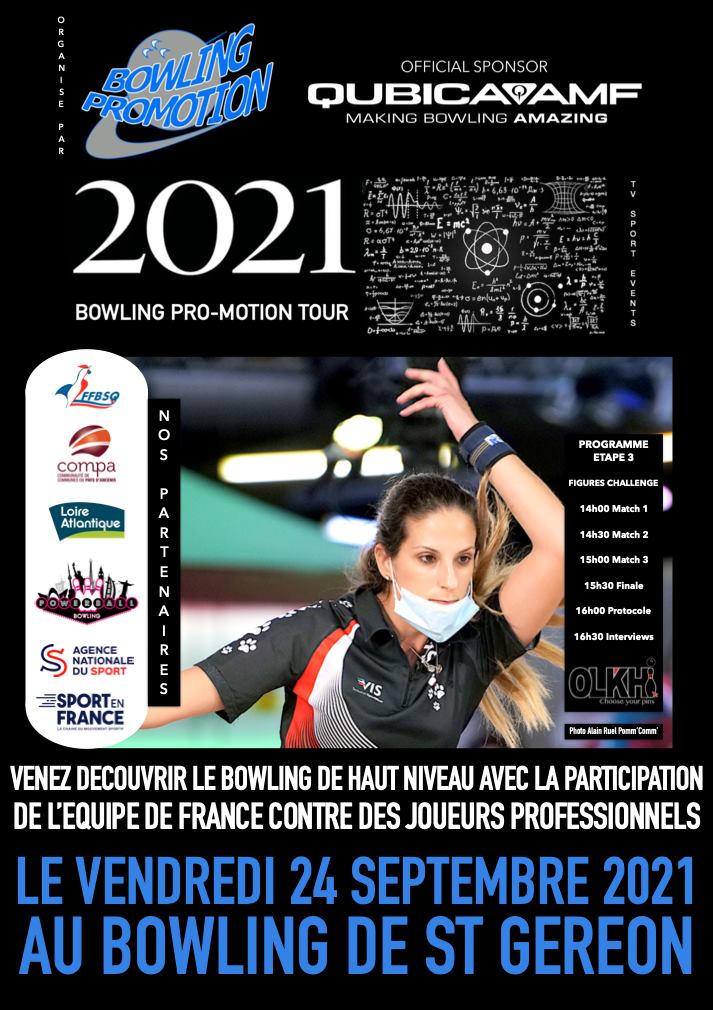 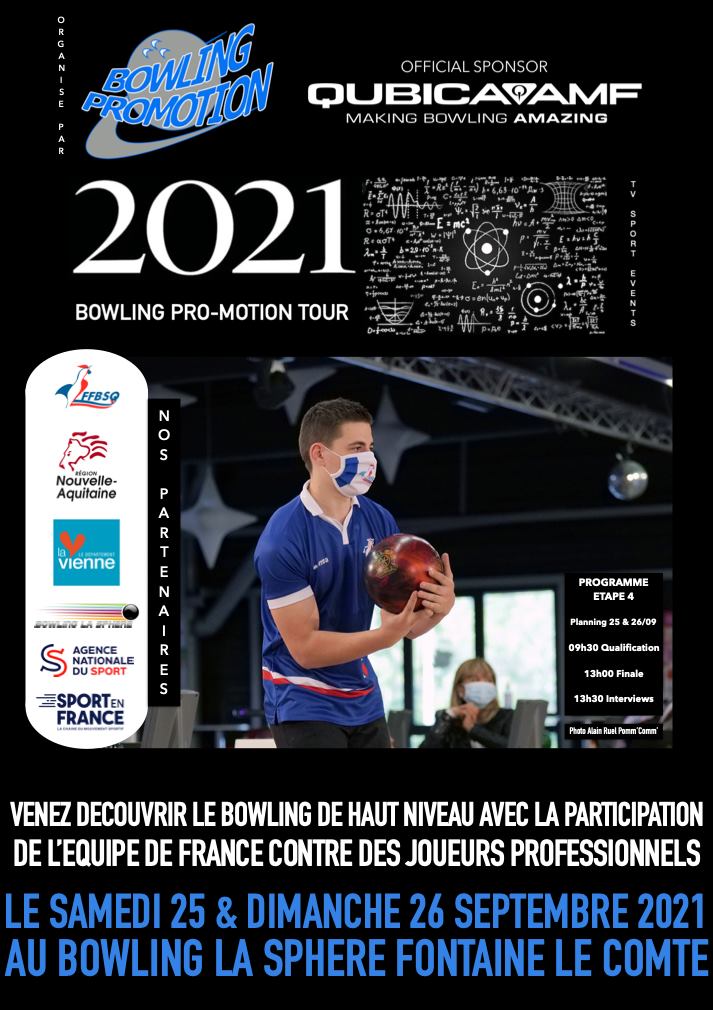 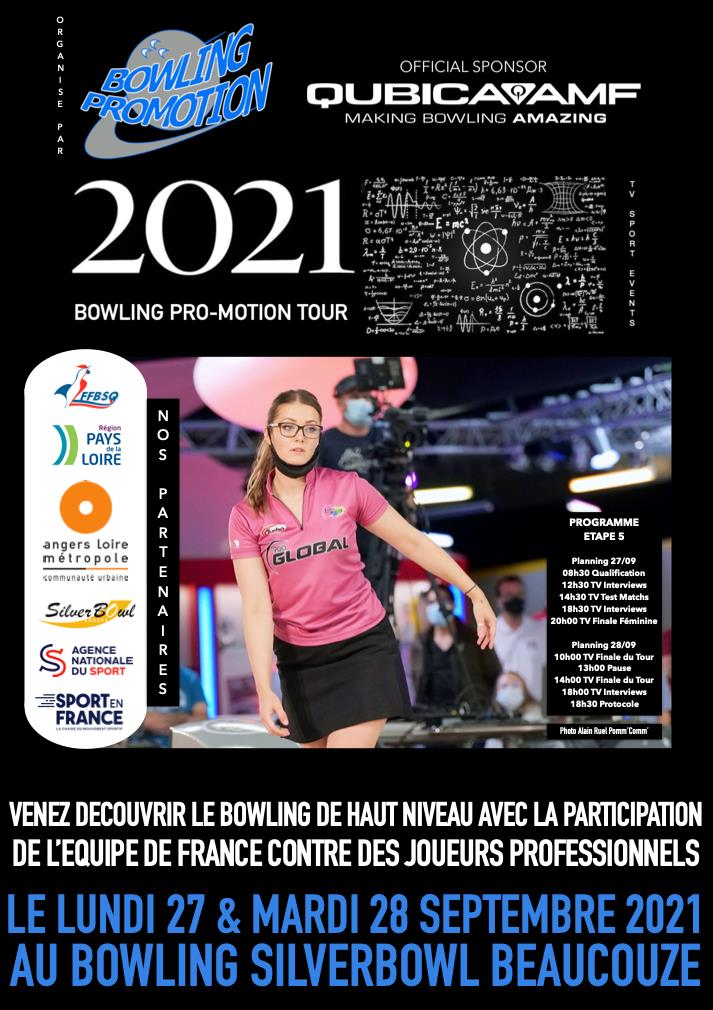 In 1987, at age 13, Bruno Bidone began bowling in Draguignan, France. In 1990, he began a two-year tenure with the National Youth Team and participated at the FIQ Youth European Championship in Munich, Germany. The same year, he established the national youth record for a 6-game block and became the French National Champion in the promotion division (Paris). Later, he won several amateur regional titles. Has bowled in 6 countries (France, Monaco, Italy, Germany, Switzerland, and the USA). 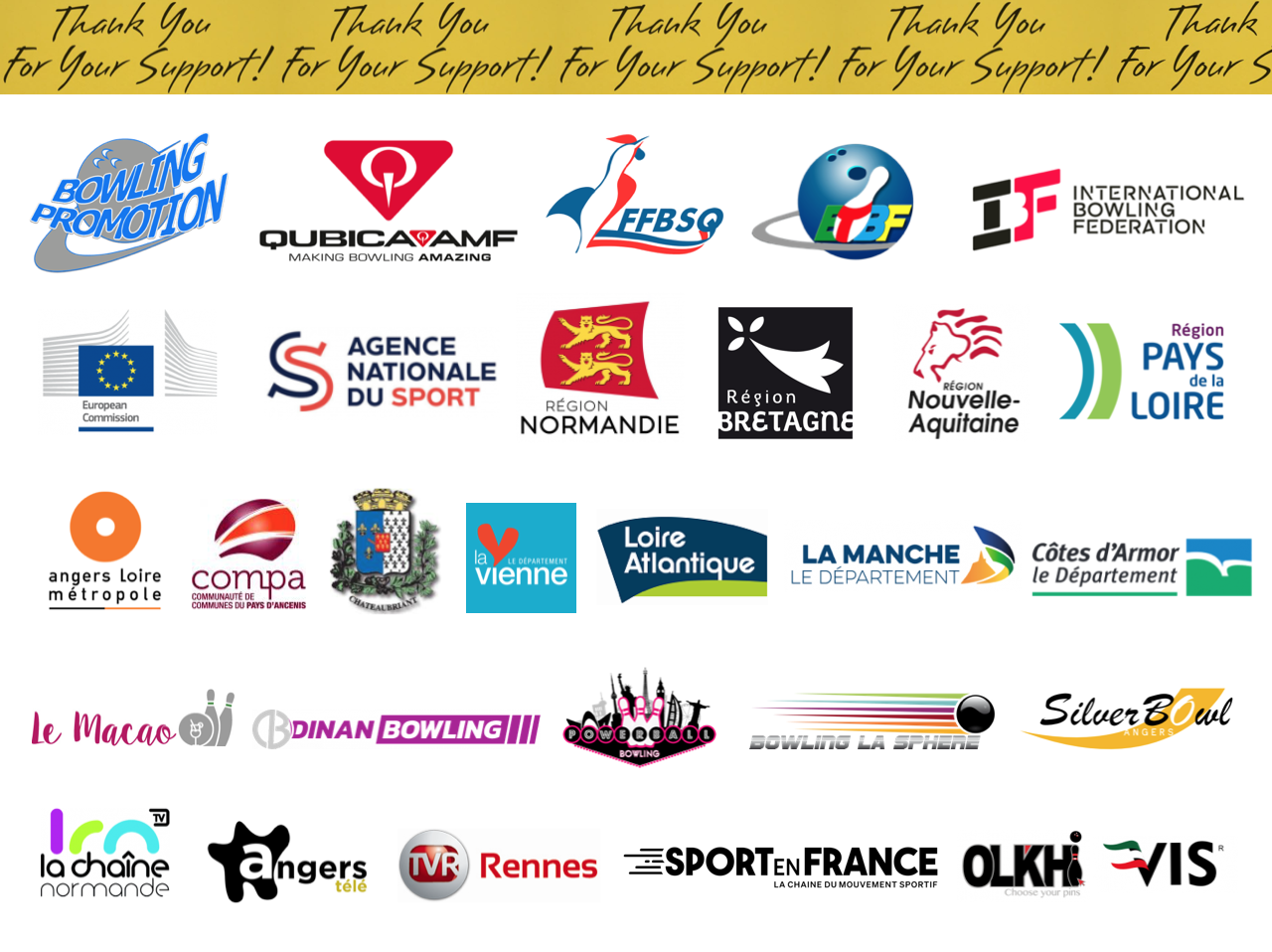 The two divisions have been finalized for the 7th edition of the QubicaAMF Bowling Promotion Cup to be held at three venues in France, Nantes for the Team Challenge, Rennes for the Singles and Demain […]