Every year, the top competitors from the ISBT series of tournaments are invited to participate in the Master’s Final. There is no entry fee to participate, the prize fund of over €9000 is generated from the tournaments run during the year. For the 2017 year, the tournament was held during the Track Alsace Senior Open at Cristal Bowling in Wittelsheim, France, and the top 32 men and 12 women from the previous year’s rankings were invited.

All players played a four game qualifying block, then the top 5 ladies and top 15 men would go forward to a further 4 game final block.

In the men’s qualifying round, Roger Pieter’s from Belgium was top with 950 including age bonus, ahead of Helmut Ulber from Germany and Christer Danielsson from Sweden. The cut for the final was 853, going to Uwe Tscharke from Germany. 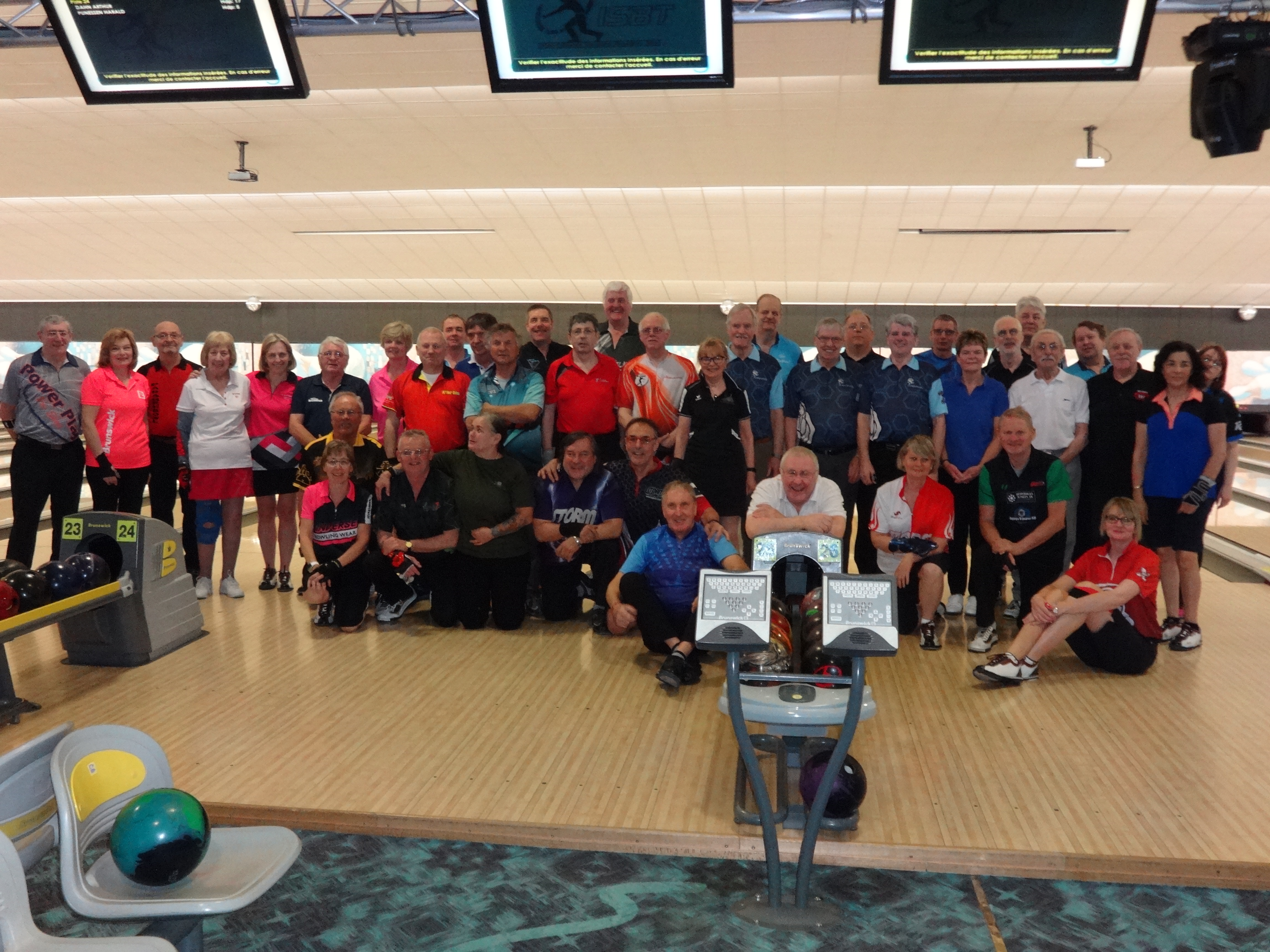 In the ladies’ section, Martina Beckel from Germany was top with 814, ahead of Kimberley Oakley from England and Bianca Volkl-Brandt from Germany. The top five was completed by Liliane Vintens from Belgium, and Claribel Muis from the Netherlands.

In the men’s final round, several players were vying for the overall lead, and first of the leaders to finish was Ron Oldfield from England, posting a score of 949. Both Roger Pieters and Hermann Wimmer from Germany still had an opportunity to take the win by making the last few strikes, but neither succeeded, leaving Ron Oldfield as the 2017 Masters’ champion, now with 4 ISBT Masters titles, ahead of Roger Pieters and Hermann Wimmer. 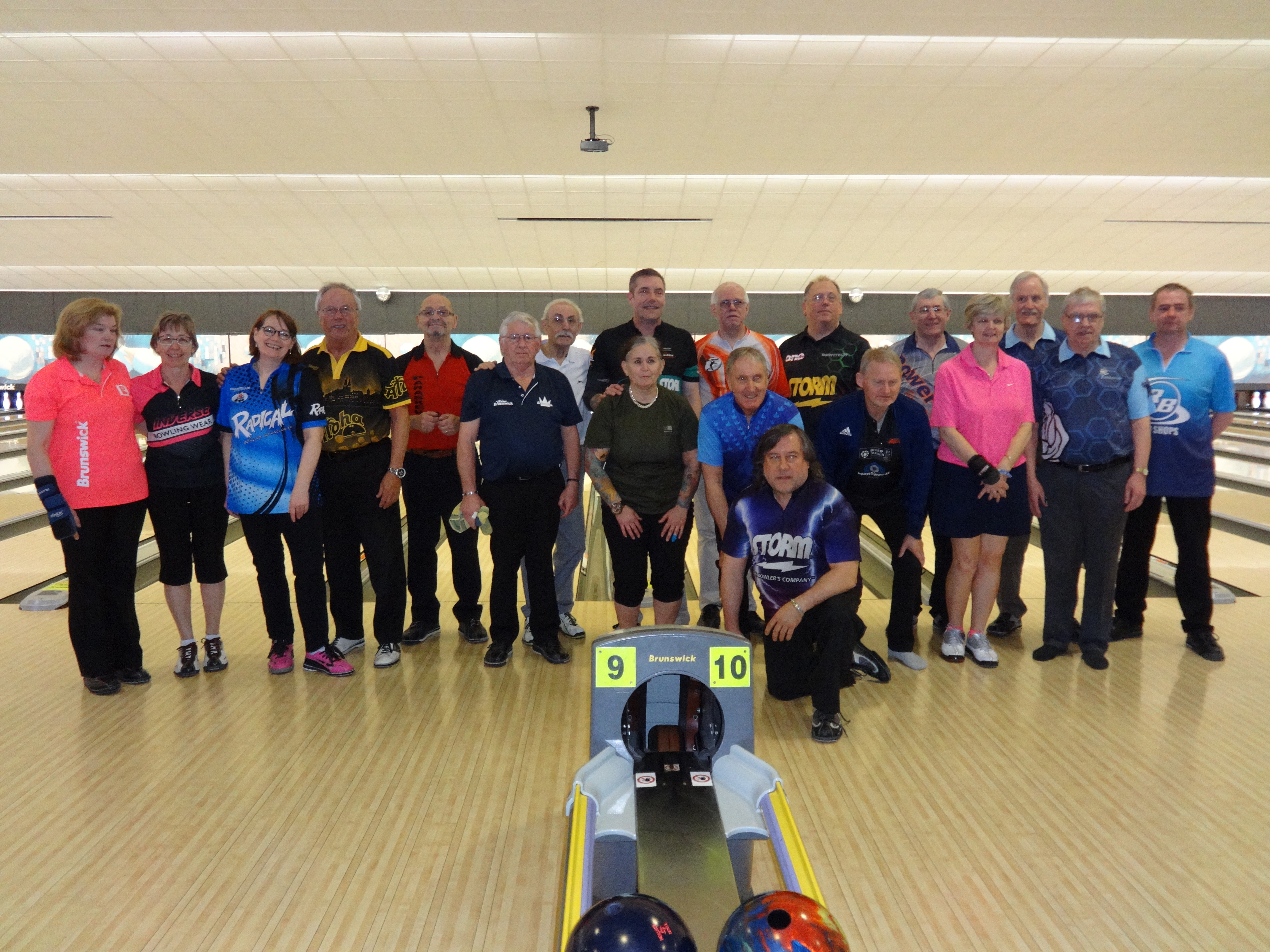 Vegas Bowling, Osnabrück, Germany 7th to 11th March 2018 The first stop on the 2018 ISBT tour returned to Vegas Bowling in Osnabrück in Germany for the 13th running of Arthur’s Senior Open. A total […]