Back in the sixties a wave of Excel bowling alleys appeared across the country. One of them was a half million Nottingham bowl. 1700 people joined the for the privilege of a drink in the members bar and preference over non members on the lanes. 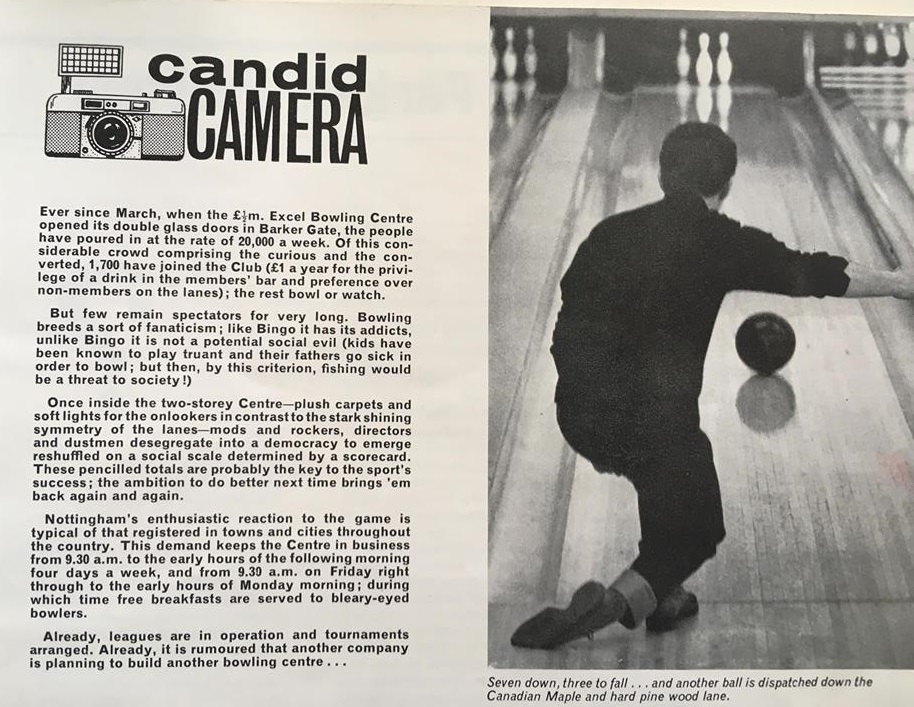 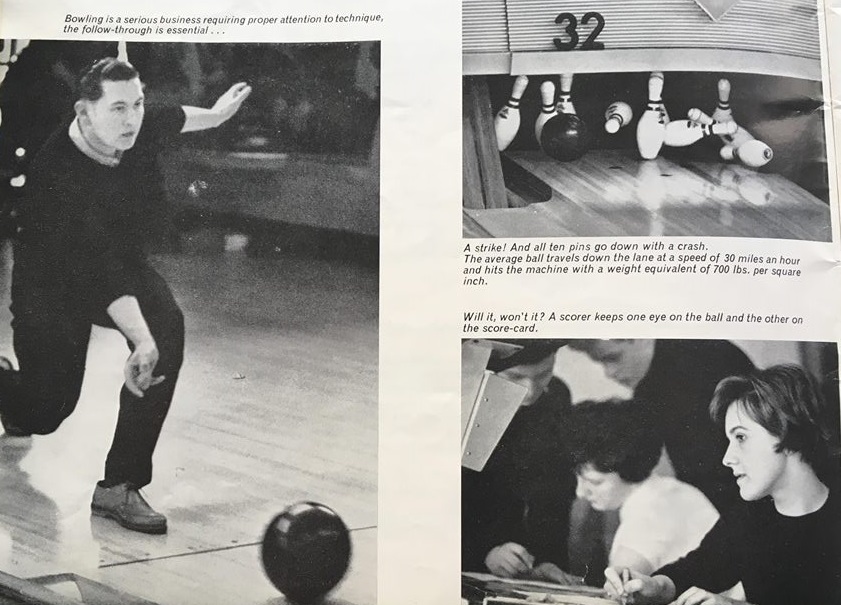 These photos and story were recovered thanks to former Euro Challenge winner Rob Thurlby who is well connected to the site that later became part of the AMF Humber chain. Rob’s father John was a mechanic/technician at Excel in the sixties and you can read his story here.

Gavin Greaves and Karina Johnson take maximum points at Nottingham A great start to the 2020 season saw no less than 93 men and 27 women took to the Nottingham lanes for the fours event. […]

The Notts Trios was the first stop of the 2018 BTBA Tour, held at MFA Nottingham. Taking the top place was Robbo’s Pro shop with 5143 as Cockers Knockers placed second with 5129 and Nope […]

BTBA Adult Tour Rob Thurlby continues to lead the men and Samantha Hannan the 2017 champion moves to the top of the ladies rankings. Just two tournaments left on the calendar October 14th the Northants […]