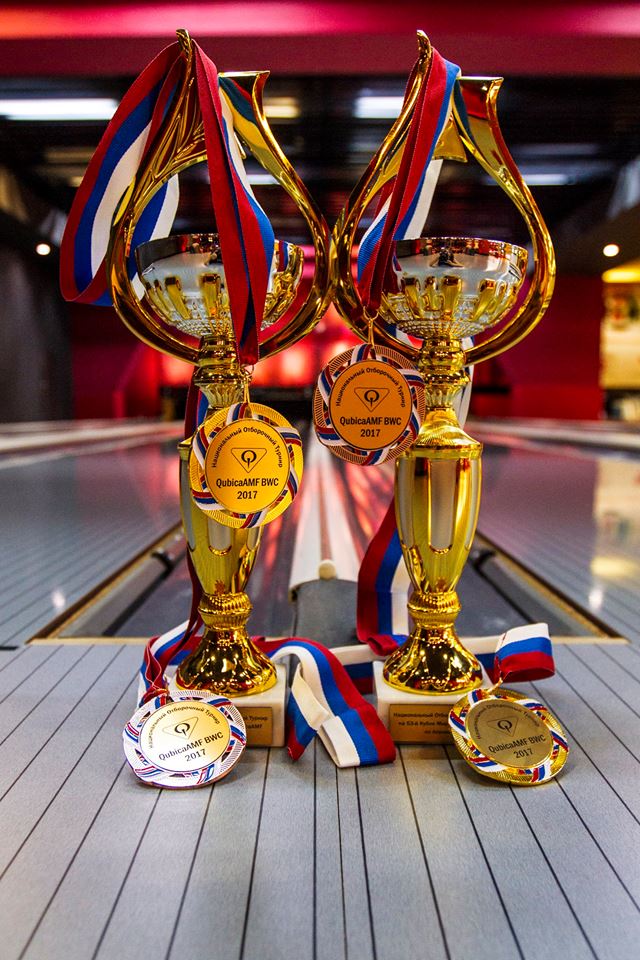 September 16th, 2017, “KARO/Strike” – a modern bowling center in Russia was marked by the most significant event in the world of sport bowling: National Elimination Tournament for the 53rd QubicaAMF Bowling World Cup.

The Bowling Federation of Russia became the coordinator of the elimination tournament. KARO cinema chain, STORM and Dexter – the leading brands in the world of bowling, as well as Best For Health and Agrotechnopark “Suzdalskiy” became the sponsors of the event.

Bowling center “KARO/Strike” was opened in August 2014 on the territory of the biggest cinema in Russia, KARO Vegas 22. The bowling center has 12 bowling lanes, equipped by the most advanced QubicaAMF innovative scoring and management system. In 2016 “KARO / Strike” successfully hosted the National Elimination Tournament for the 52nd QubicaAMF Bowling Cup, in which 72 bowlers participated. 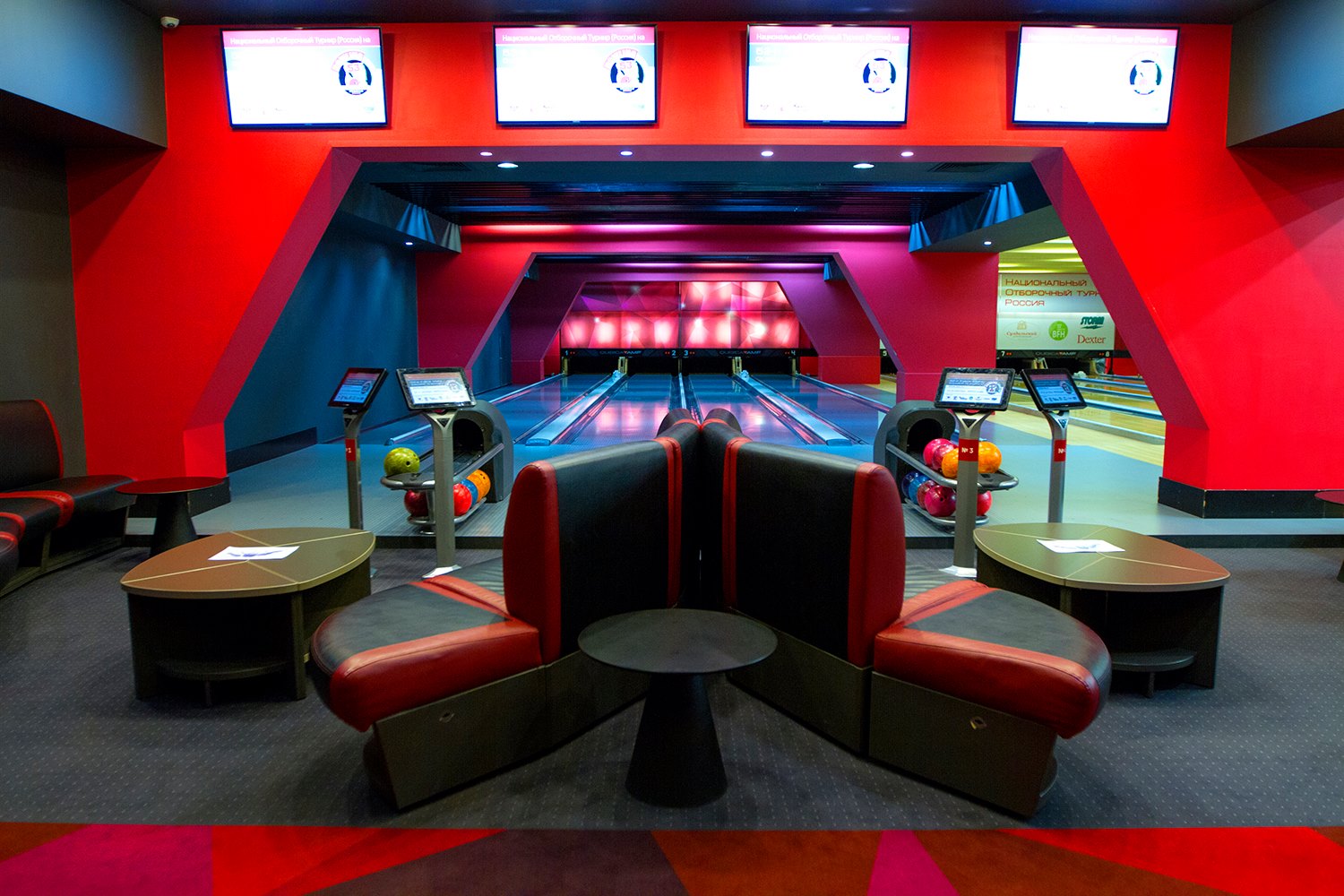 Elena Orlova, 1st Grade Judge of Bowling Federation of Russia: “KARO / Strike” is holding the National Elimination Tournament for QubicaAMF Bowling World Cup for the second time. I can say that the preparation for the event was substantial and highly professional. The equipment worked practically without failures, small malfunctions have been eliminated very quickly and competently. It was very comfortable and pleasant to work with the bowling center staff and QubicaAMF representatives, who helped to organize the tournament!

A record was set in 2017 for the number of participants: 174 bowlers from seven regions of the country competed for the right to represent Russia at the 53rd BWC in Hermosillo (Mexico). The stages of the National Elimination Tournament were held since April until August in Moscow, Novorossiysk, Belgorod, Rostov-on-Don, Vladivostok, Yekaterinburg and Nizhny Novgorod. The regional bowling federations acted as coordinators of the stages of the National Elimination Tournament. 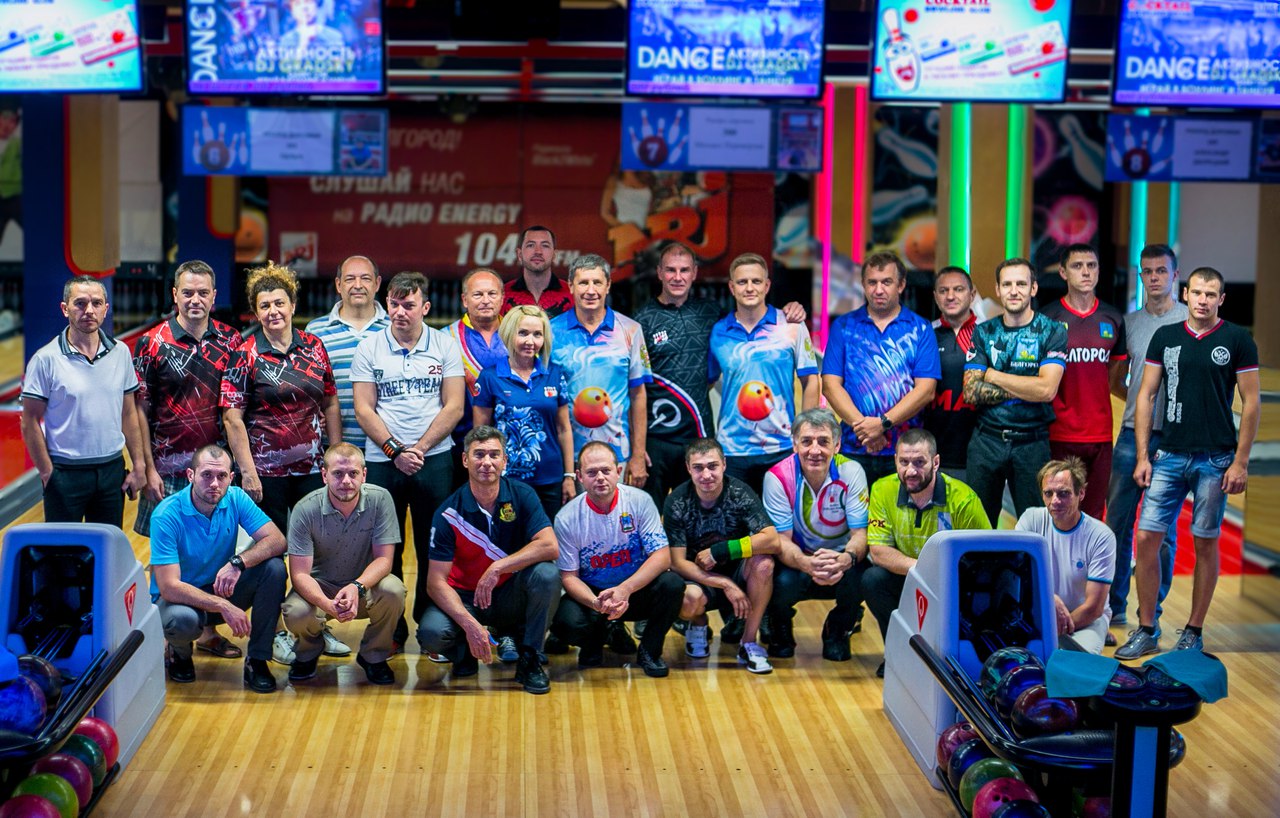 At the final part of the National Eliminations, 49 bowlers from different regions of the country arrived at “KARO/Strike” to compete during three game days for the right to represent Russia in the most prestigious event of the bowling industry.

As all the participants of the National Elimination Tournament were previously selected at the regional level, all bowlers were highly skilled and professional. All of them became winners and prizewinners of regional federations’ competitions, so until the last games of the finals the struggle was intense and exciting, – Elena Orlova commented.

It should be noted that many bowlers were impressed by the work of the Summit lane machine – QubicaAMF product, which was delivered to Russia especially for holding the Tournament on a high level. For three days, the bowlers showed very high results, there were numerous almost “perfect games”. The intrigue was kept until the final “Round Robin” games.

According to the results of the qualifying games, 16 bowlers came to the finals: the best women and men’s standings were determined. The last day of the tournament “Round Robin” defined the winners: Maria Koshel took the leading position in the women`s standings, Roman Starchenkov became the winner among men.

Alexei Shiryaev, Head of QubicaAMF Representative Office in Russia, handed prizes to the winners of the National Elimination Tournament and produced his final speech: This year we tried a new format of the National Elimination Tournament: first we played tournaments in regions and then held the finals in Moscow. We hope that this format will become a good tradition, and next year we will gather even more participants. Strong bowlers will represent Russia this year. I think we have all chances to get to the Grand Final and get to the top three positions. All participants are great guys! I wish good luck to Maria and Roman!

The winners of the National Elimination Tournament will represent Russia at the 53rd World Cup QubicaAMF 2017, for a half a century it has been uniting all the world’s bowling community!

Maria Koshel comments her victory at the National Elimination Tournament for the 53rd QubicaAMF Bowling World Cup: I am so happy! It was three days full of gorgeous emotions, real struggle and sincere support! After all, in spite of everything, I was able to do it! I want to say many thanks to my family and my friends who supported me and did not stop believing in me! 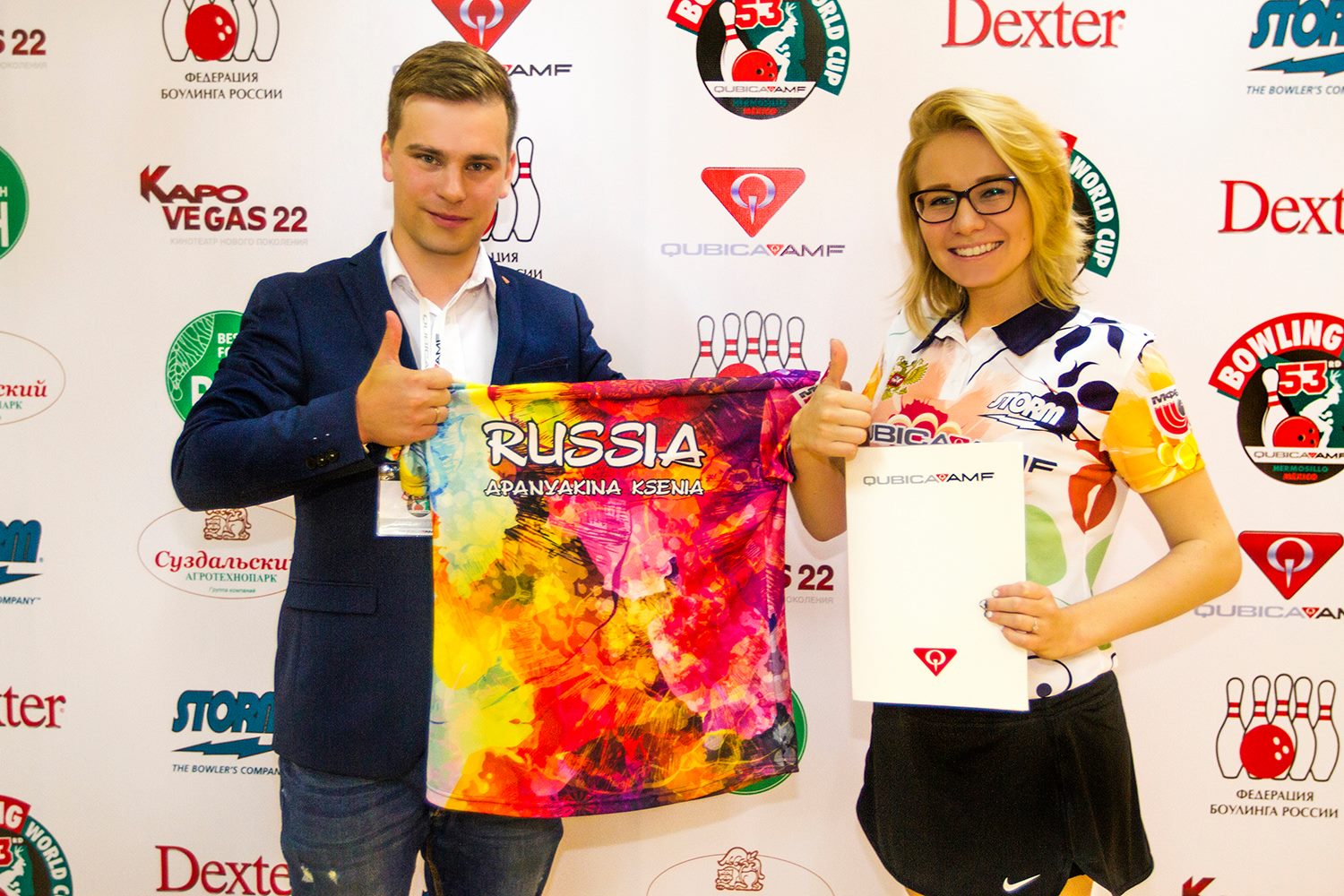 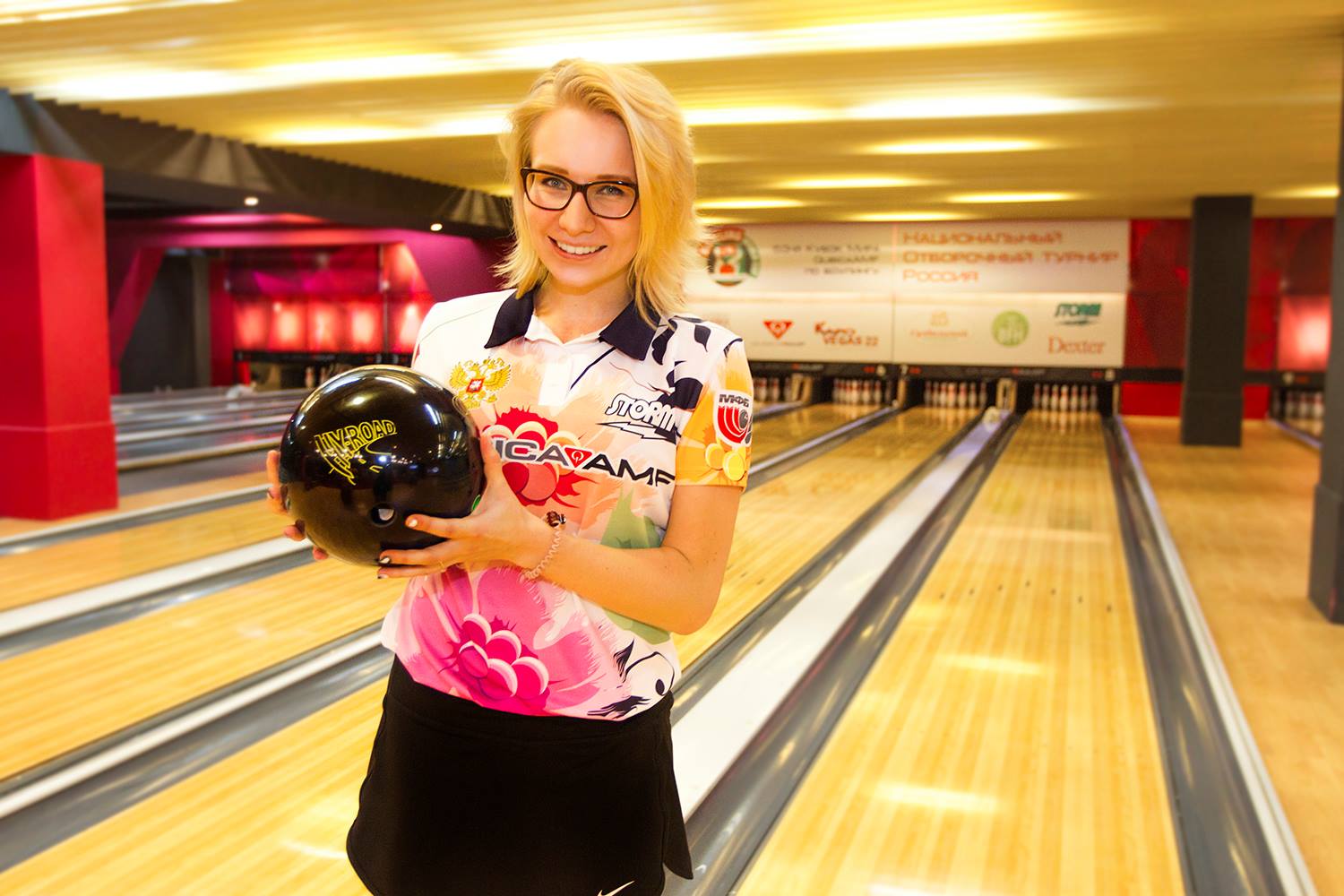 BES X Seminars coming to a center near you

Take advantage of this opportunity to receive FREE Training on how to grow and expand your customer base while increasing visit frequency, lineage and revenue. Opportunity to learn and collaborate with local proprietors on best […]

As a race, innovation drives us. Striving for something better has defined the human race for centuries. Sport is no different as each generation pushes the boundaries ever wider and technology plays a big part […]