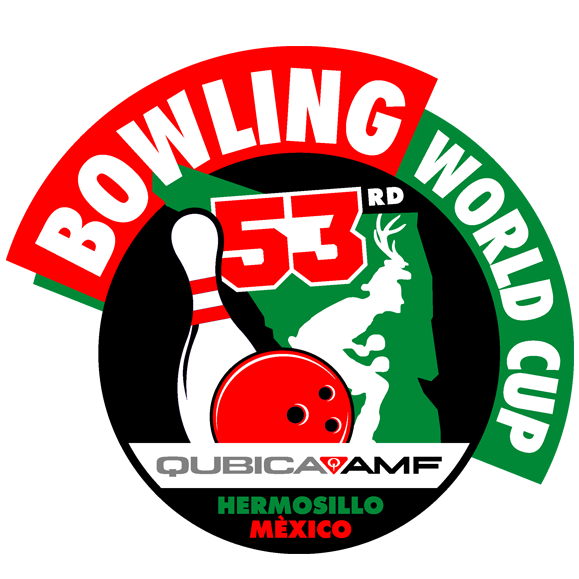 Thought of by many across the globe to be the most prestigious tournament in tenpin, the Bowling World Cup has created legends over the years. One of these legends is Jeanette Baker from Australia who […]

Welcome to the Fabulous Las Vegas. This year QubicaAMF Bowling World Cup hits another record. Sam’s Town is the first center to host this international competition for the third time. When it comes to sheer dramatic impact, […]