News Ticker
Poole’s Chris Oates won the 2017 edition of the Jim Brewer Memorial after leading from almost the start. The tall Motiv staffer shot games of 257,239,259,248,244 and 249 for a massive 1496 (249) in qualifying as Matt Chamberlain placed second on 1453 and Same Rose third with 1432.
Round two saw Oates continue to lead after a further three games of 235,244 and 228 for 734 (2203) but Chamberlain was close by still in second with 2149 and Dave Passmore up to third with 2081.
Match-play time and Matt Ayles took out Kim Head then lost to Dave Passmore who then lost to Matt Chamberlain and in the championship match the trend continued as Chris Oats rolled 258 to Chamberlain’s 214 to take the title. 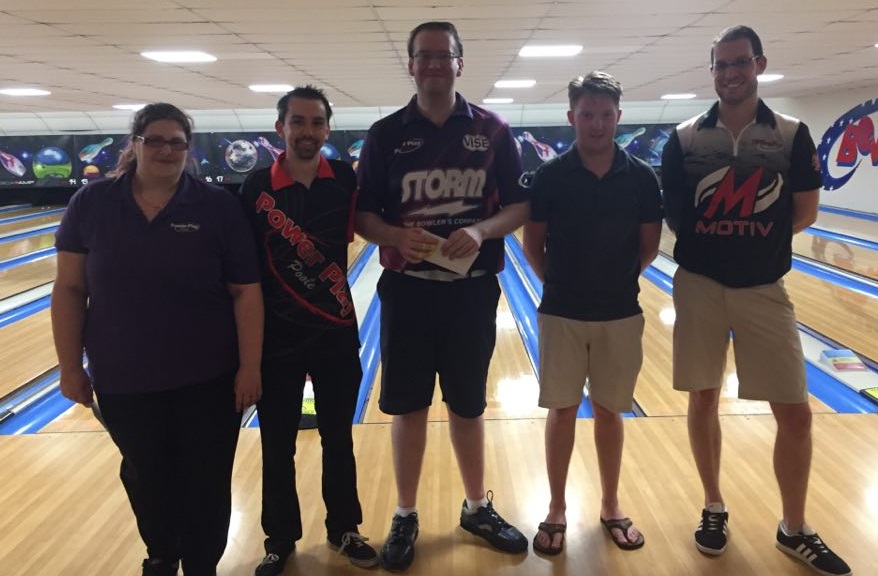 The next stop on the 2017 Adult BTBA tour is the Shropshire Open on the 2nd July. This is the cheapest event on this years tour at only £40 to enter. The prize pot in both the scratch and handicap sections will be boosted by the tours sponsors B&P Fabrications Leicester, Striking Shirts, and Track Bowling.

READ – Which Women were the trailblazers in UK Bowling?

Women have been a massive part of bowling as a sport on our shores. They have won some amazing medals in all the major championships and continue to be a force on the lanes both […]

Kirstie Western heads the women rankings after three events of the 2018 tour with 263 points ahead of Jackie Wyatt in second with 243 pts and Clare Tracey in third with 235 pts. In the […]