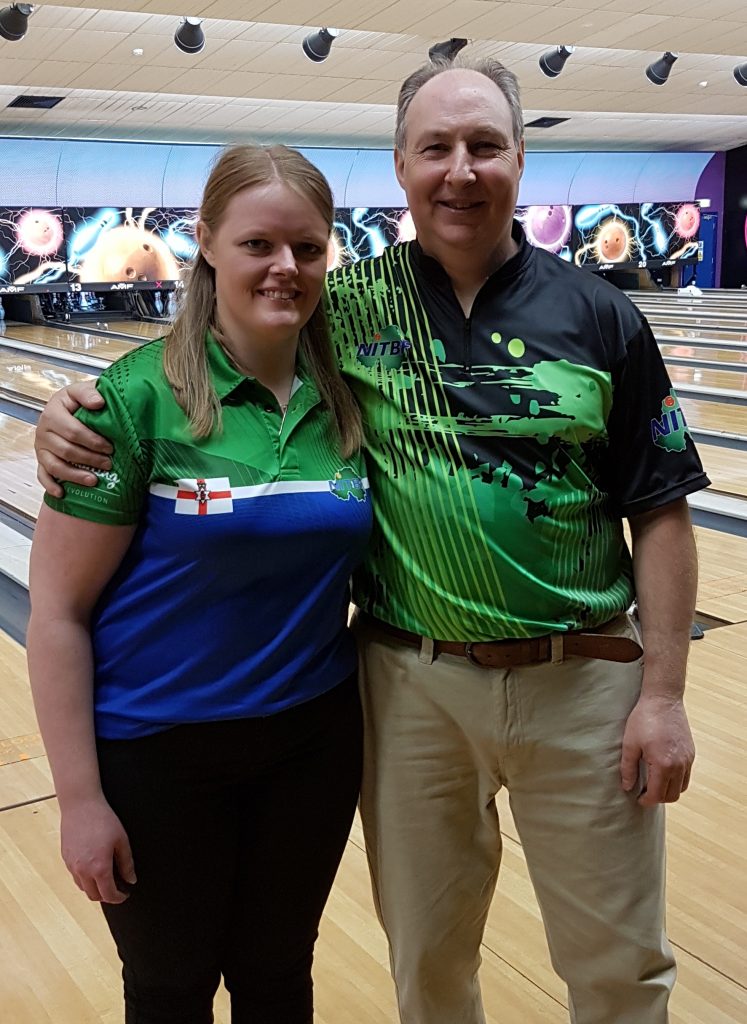 Ranking Event 7 was held in Dundonald International Ice Bowl on Kegel’s Taj Mahal. It was also the first event held in the centre using the newly installed QubicaAMF BesX system.

In the Handicap Knockout Semi Finals it was Kenny Donnelly versus Isobel Smith, and Lauren Dugan versus Alan Smith, with the Finals being an all family affair with Husband and Wife facing each other, and Alan claiming the win.

Ranking Event 8 and the penultimate event of the 2016/2017 Ranking Tour Season took place in Brunswick Moviebowl and Paul McCauley and Lauren Dugan made it a hat trick of wins in Brunswick Moviebowl this season. Paul took his 3rd win of the season with 1657 (207 ave), followed by Kenny Donnelly in 3rd with 1496 (187.25 ave) and Kev Horton in 3rd with 1465 (183 ave). Paul also took the Male Senior win.

In the Handicap Knockout Finals it was Kenny Donnelly versus Paul McCauley and Lauren Dugan versus Donna Horton, with Donna defeating Paul in the Final.
The last ranking event of the season will take place in Lisburn Bowl on 21st May 2017 and will see the 2016/2017 NITBF Adult and Senior Ranking Tour Champions crowned.

The Annual General Meeting of the NITBF took place on the 9th April and seen Grant Dugan elected the new President of the NITBF. You can read a Q&A with Grant here: http://www.nitbf.org.uk/TurkeyTimes/QandA.pdf

Congratulations to all our medal winners at the recent Senior Triple Crown in Acocks Green, Birmingham:

Full report in the next issue of the ‘Turkey Times’. 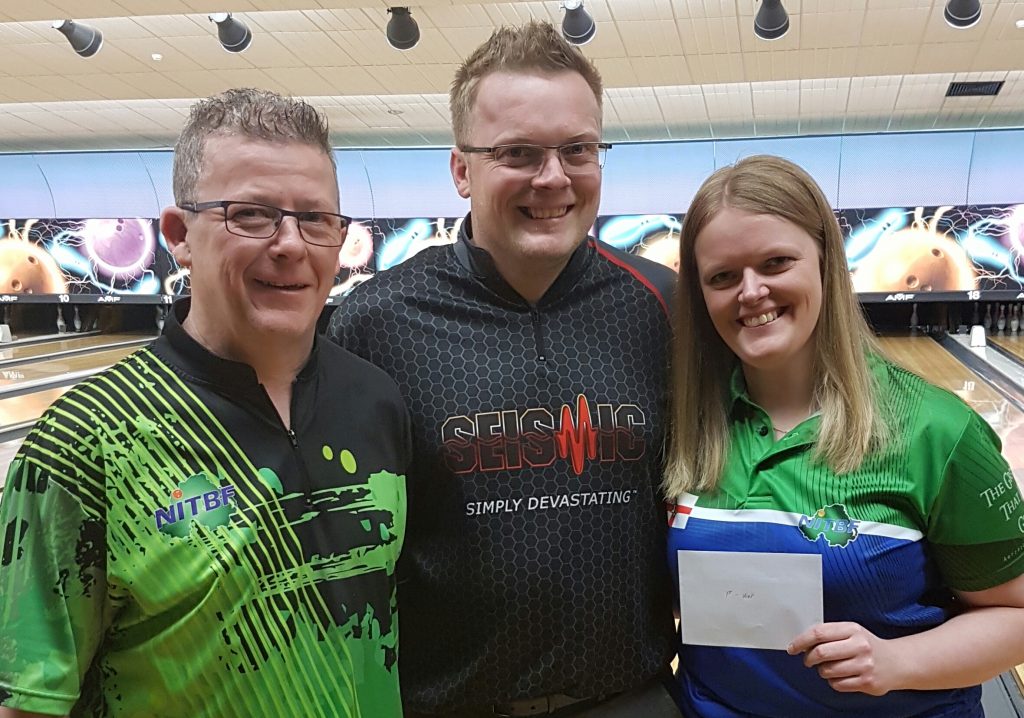 The next Inception Event will take place in Dundonald International Ice Bowl on 28th May on Kegel’s Autobann. Registration 9-9.20am 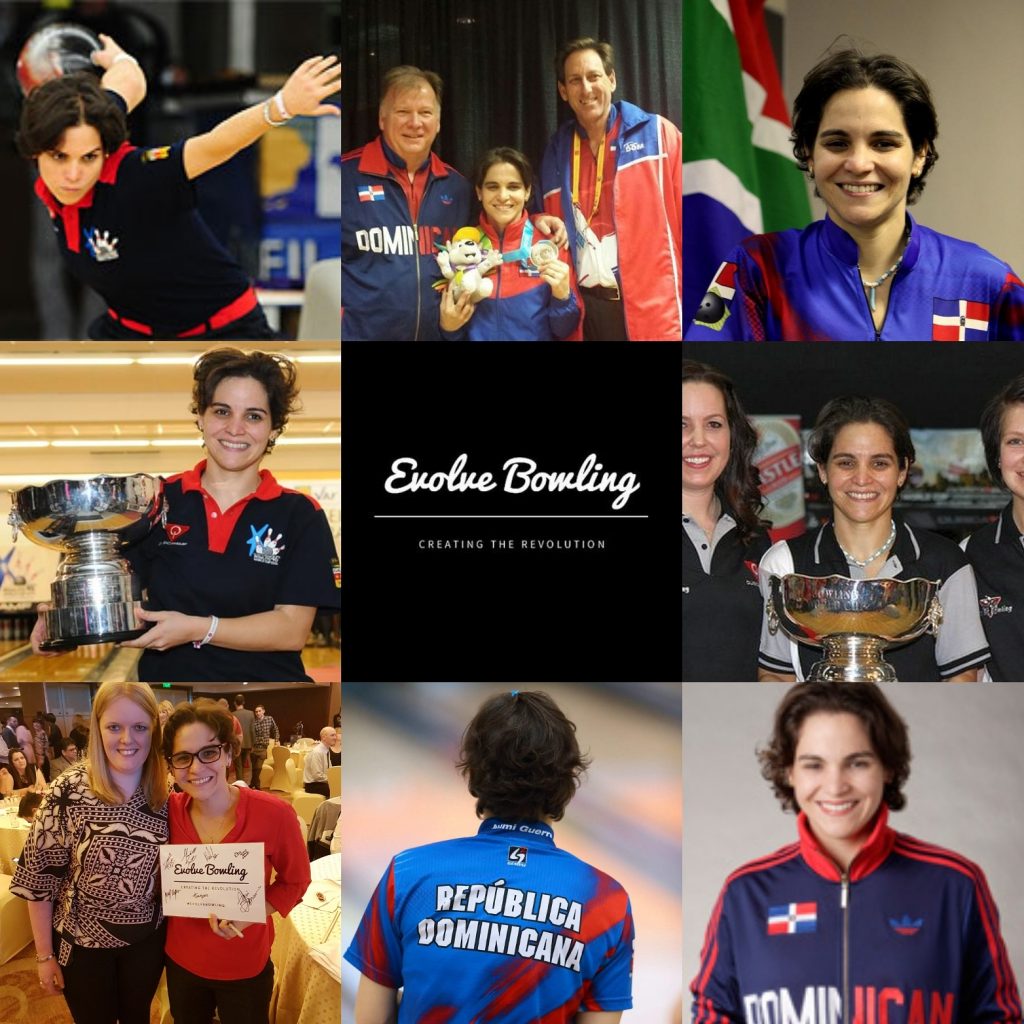 This is a MUST read and please post any questions or comments you have on our Facebook page (@evolvebowling). We need to start conversations to help bowling evolve and achieve its full potential.

Update to date league standings to be published in May’s round up.

Lynda Watson currently leads the Monday Singles with 72 points ahead of Kev Horton on 66 points and Paul McCauley on 62. High average belongs to Kev with 181.