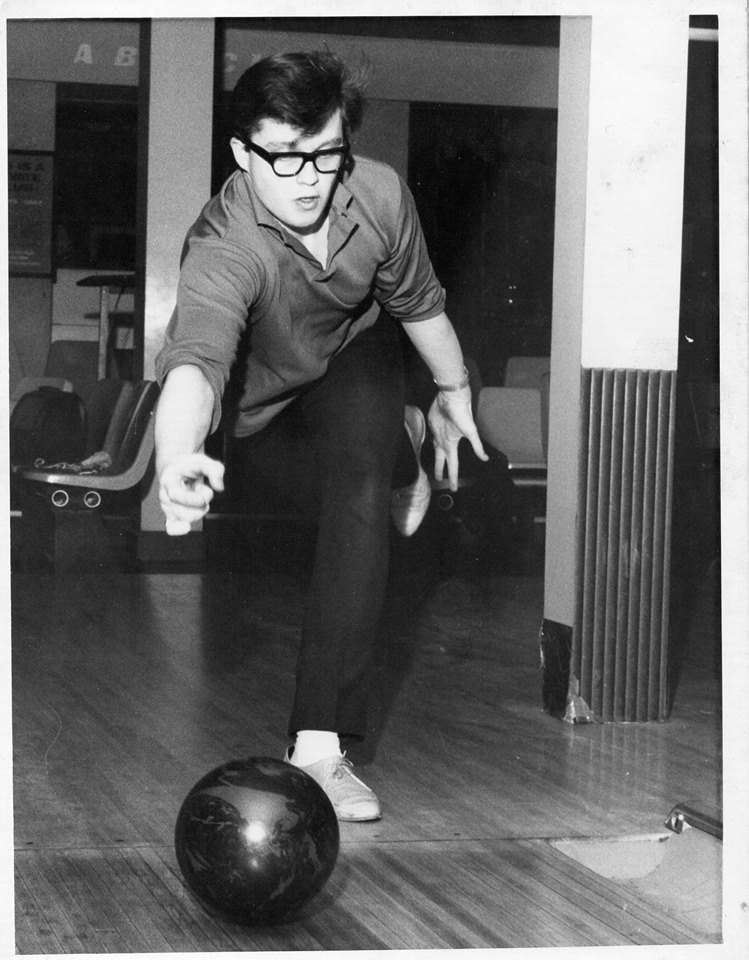 On Valentines day 2016 we celebrated 50 years since the second perfect game rolled by an English bowler.

John Broadbhurst was the second man in the UK to roll a 300 game. Who remembers second?
Well, John for one and all those players that finish runner up in tournaments or with Silver medals.

Albert Kirkham was the first at the Top Rank Bowl in Chester on the 5th of December 1965. A regular league bowler at the ABC Cine Bowl in Hanley. Albert’s local centre at Hanley, Stoke on Trent, was later the site of the first 300 to be bowled in a ABC bowl. This was rolled by John Broadhurst in February 1967 some 14 months after Albert’s.

Albert sadly passed on the 11th April 1987 aged just 55 so we were unable to interview him but John is very much alive and still bowling. To celebrate 50 years since the second perfect game by an English bowler we had the pleasure of speaking with John Broadhurst.

Read the full interview on the BTBA website here

John in the News 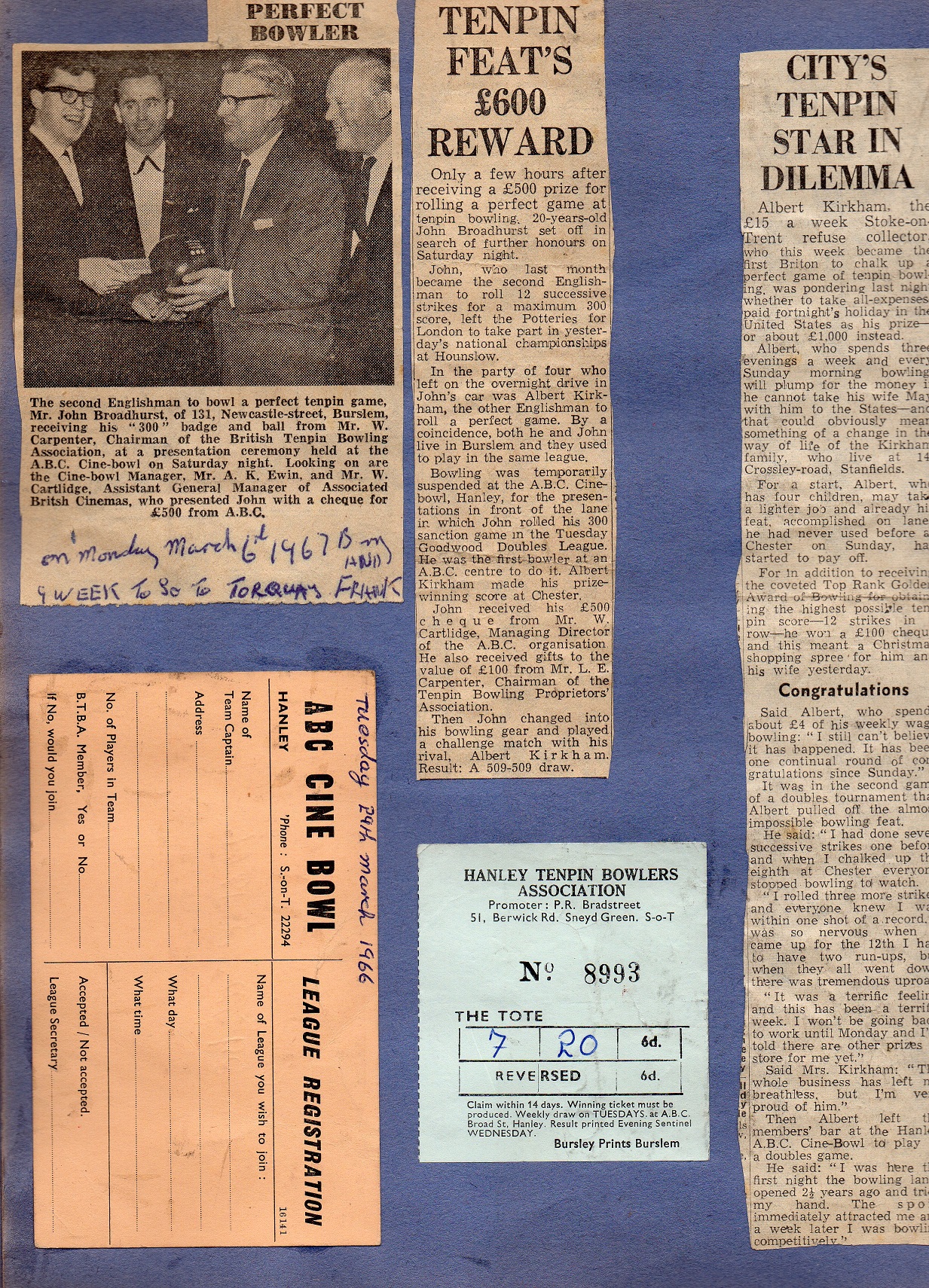 *Press cuttings thanks to John Broadhurst

Website – http://uktenpinhalloffame.co.uk/
A UK Tenpin Hall of Fame has been long overdue for many years. We have had many amazing bowlers who have won just about everything from World Cups and World Championships to PBA and European titles. But there was never a place to honour these exceptional bowlers until now. At long last some of the most influential people in UK bowling have been brought together to form the UK Tenpin Hall of Fame. 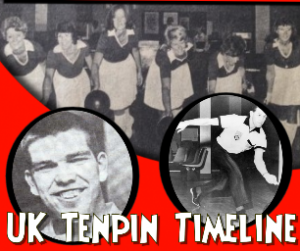 The old infirmary was transformed into a skittle alley in 1864 and intended to relieve the boredom of the naval pensioners. Hidden underneath the grand buildings of the ORNC, you’ll feel as if you’re taking […]

In 1981 British bowling lost a Masters World Champion when Gerry Bugden sadly died while at the Paris International Tournament. He was Aged just 41 but in a short international career won medals of all […]