2019 will be the 14th edition of The English Open. It will once again be hosted by Stroud Bowl, in Gloucestershire. The well equipped modern 16 lane centre is situated at the foot of the Cotswold Hills. Itself a market town that attracts tourism from across the world.

We are pleased to announce that Coors will sponsor the tournament, and we would like to thank our hosts Stroud Bowl for their assistance in connecting Coors with the English Open 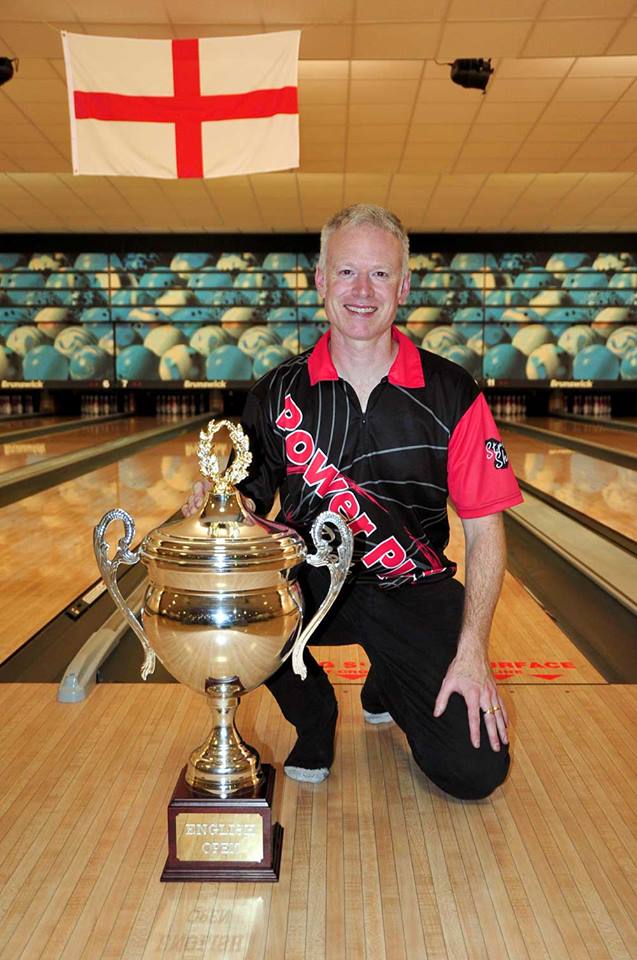 The Event then moved to Tolworth for two years with John Wells winning as well as Paul Moor again. 2015 to today has seen Stroud as the hosts and winners including Ray Teece and in 2018 Adam Michaels but the real story is the two wins in 2016 and 2017 for Steve Thornton taking his title tally to three. Steve is on the list for 2019 and looking for title number four but will have stiff competition as Paul Moor also returns with Rob Thurlby, Leon Devlin, Issy Allen, Pete Stevenson, Sam Rose, Hadley Morgan, Samantha Hannan, Elliot Crosby, Matt Camberlain and more all capable of the win. A host of young players also in the mix and emerging players and also Dutch star Ramon Hilferink and Scotland’s Brian Gillespie.

Getting older now and with a young baby you might excuse Paul Moor time to enjoy life outside bowling. He is just too good though and like wine will mature and always be valuable on the lanes. And so it proved again in qualifying as he hit a final game 300 on the way to taking the field into the finals with 1464. Second was Matt Chamberlain with 1413 and third went to Thomas Copeland with 1410.

Wins in the next round for Matt Chamberlain, Steve Thornton, Austin Taylor, Paul Moor and we had our last four.

Good luck to participants in this years event. You could join an exclusive list of winners?