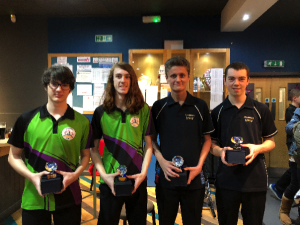 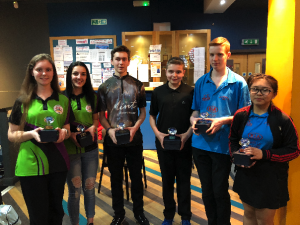 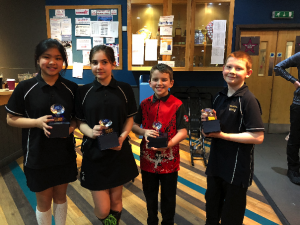 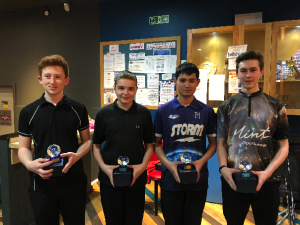 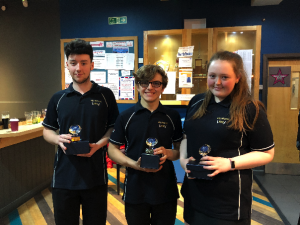 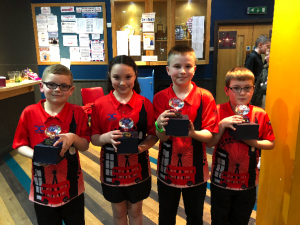 Team of Four, Div. A

Team of Four, Div. B