This year we see a new name at the Weber Cup in Barnsley in September. Tahir Hajat will be joining us for the Trans-Atlantic battle between the USA and Europe so we took the chance to find out a little more about our new host for the biggest bowling event in the UK. 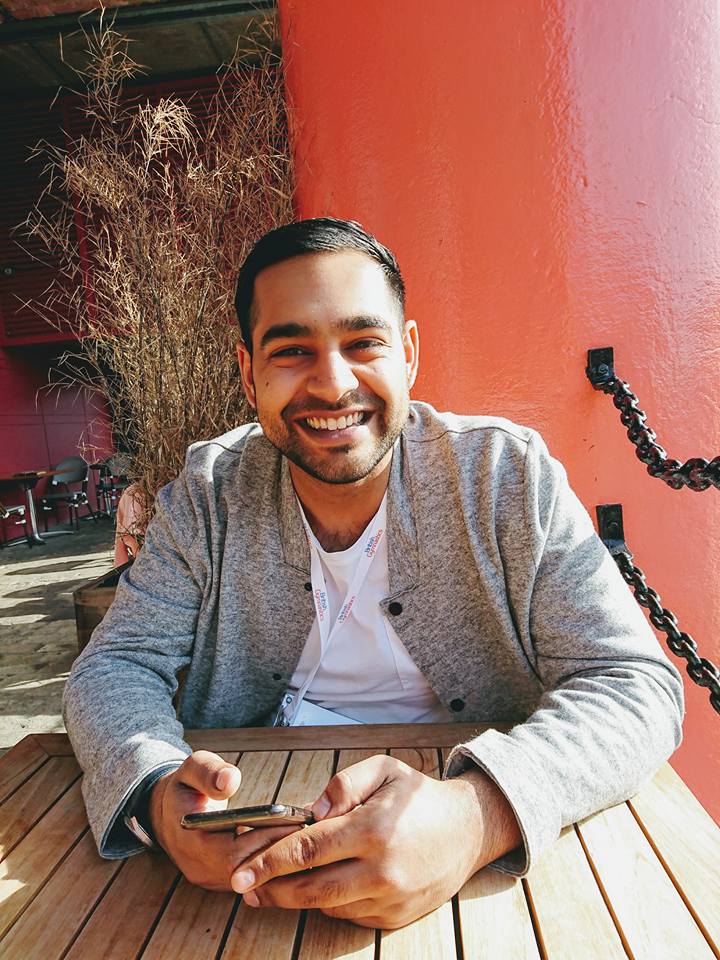 First of all Tahir, Welcome to the Weber Cup and the sport of bowling. Are you currently researching the event and it’s history?

I am researching daily, it is becoming part of my daily routine to have a read 30-45 mins. For me it’s definitely the format that I want to feel comfortable with and then hopefully by mixing in the Bowling community I can begin to understand the sports growth and history.

Where do you start, is it first with the players participating and then wider research?

Start with the game itself, I really want to get a grasp for the written and unwritten rules! I am putting together a nice cheat sheet to help me keep up to date with the Players history and achievements.

It could be kind of scary coming in to a different sport, how do you feel about presenting something new to you? 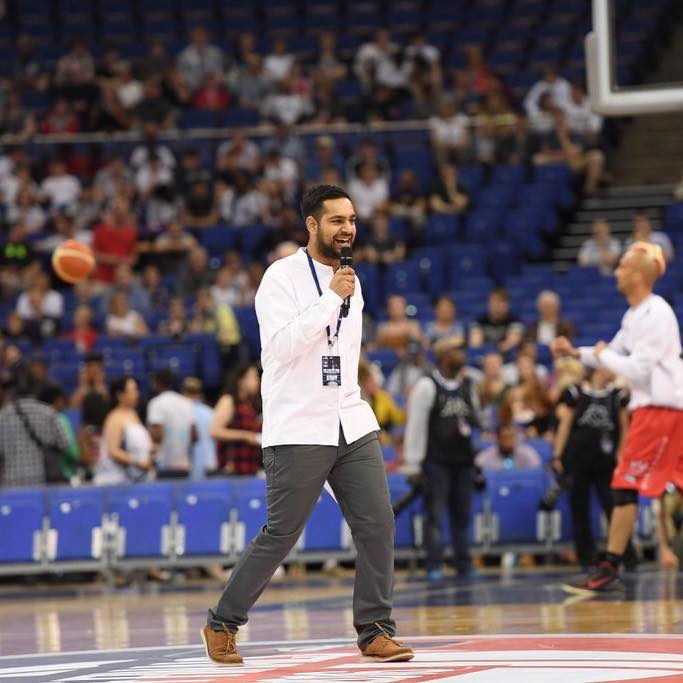 It is always difficult to get involved with another sport, however I am extremely passionate about competition and competitive sport. It is really important for me that the athletes are in an environment that they feel comfortable in and the fans can feel the excitement and tension in the game. That translate across all sports but it is really important that I get the terminology correct and begun to understand what makes fans and players hyped.

I believe your background in sports media is Basketball, how did you become involved in being a presenter?

It was a pretty random opportunity that led to me being involved in sports hosting. I was asked at a University event to host a BUCS basketball game and from there on to the Riders professional game day. Ive been commentating/hosting games for 3 seasons at the Riders now and it has been a fantastic experience. It has led to so many other opportunities including the chance to host the Weber Cup. 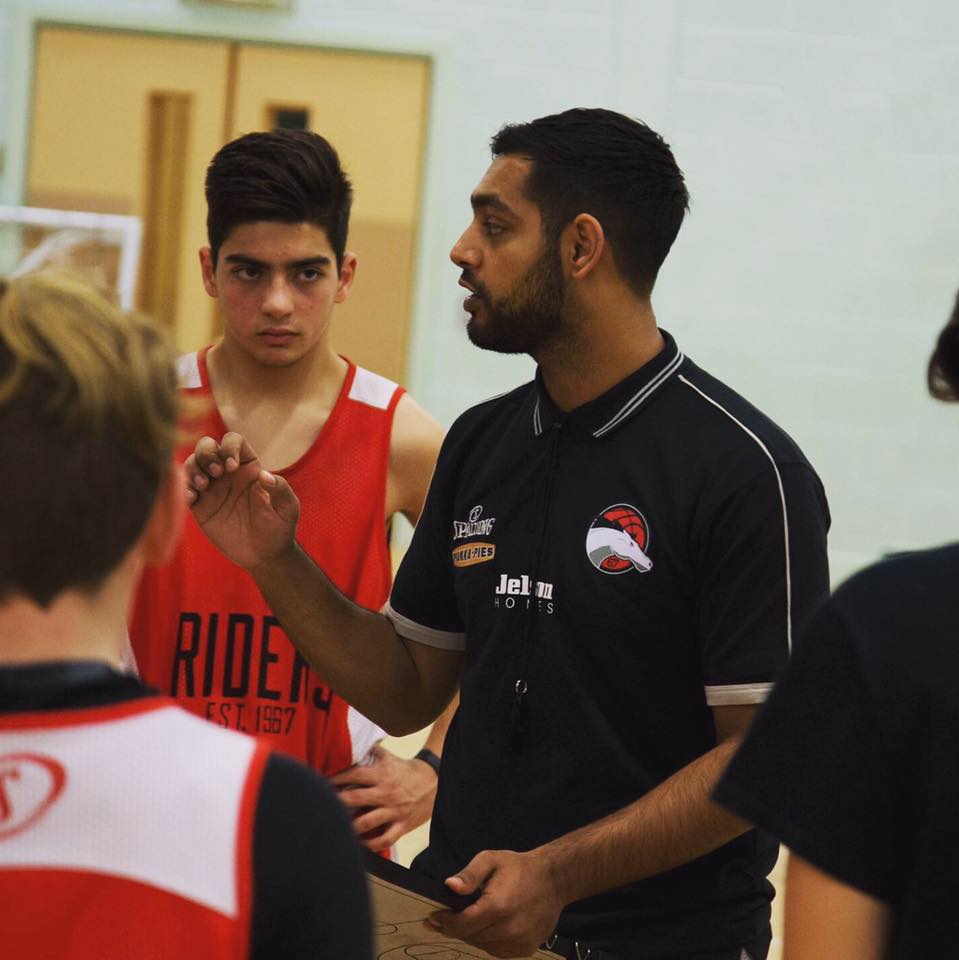 Have you played bowling much in the past and what was your thinking about the sport before you began to learn more?

I have played bowling recreationally since I can remember at my local bowling alley. I haven’t been the best bowler but I am sure with a little coaching I can learnt to understand the sport better! I know there is a professional competition in all minor and major sports, but I know very little about the leagues in Bowling.

Having looked into the sport now have your opinions changed in any way? 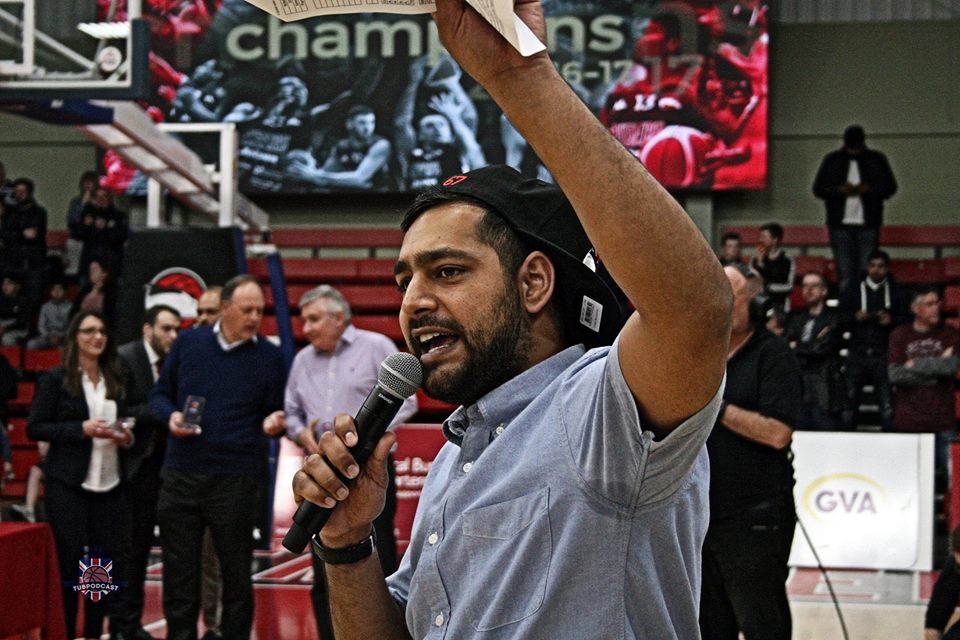 Definitely, I now see how serious people are about bowling in the UK and what an event like the Weber Cup means to them. There is also a lot of hype around players involved from the PBA. I have also had a little look at the infrastructure for bowling in the UK and understand that there are tournaments for nearly all age groups. It is also great so see investment in the Disability and Inclusion aspects of the sport.

A little about you outside of your working life, what things do you enjoy doing for fun and relaxation? 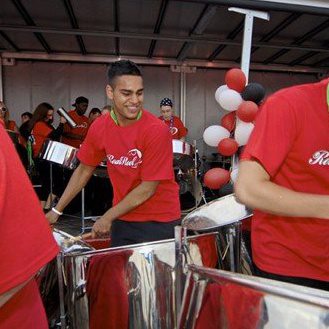 I am full-time basketball coach. I manage the Junior Academy at the Leicester Riders Basketball Club and also run programs in the community and with Young Offenders. I’ve previously played in a Steel Drum band, known as Contrast Steel Band, for 15 years. I love travelling and eating fresh and exotic food!

Do you keep fit in anyway?

Love playing basketball, football and all other sports in my free time. I find the gym a little boring but if I’m training for something it gives me motivation.

Finally Tahir, we hope you enjoy your first taste of professional bowling, maybe we will get to see you roll a few balls down the championship lane?

I would love to roll a few down the championship lane but I am definitely not guaranteeing any strikes! I will give it a good go though! 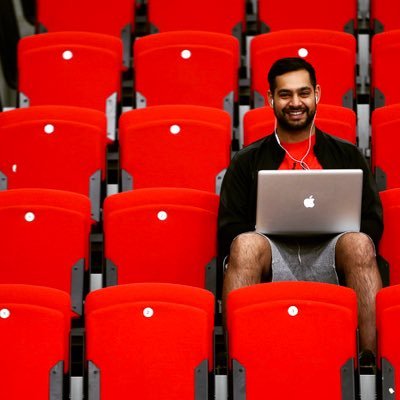 BARNES AND BARRETT RETURN AS CAPTAINS FOR 2021 WEBER CUP

Chris Barnes will return to once again lead Team USA looking to make it four in a row against Europe in the 2021 Weber Cup this October 14-16 at the Morningside Arena, Leicester. Dominic Barrett […]

Following the news that the Weber Cup will return to the Barnsley Metrodome for the 18th annual running of the famous transatlantic tenpin tussle, Matchroom Sport can announce that tickets will go on general sale […]