All players hope to have that dream debut, a win in your first event can set you on a very positive career path. For England’s Verity Crawley and her first outing in the PWBA Fountain Valley Open this was the beginning of a career that had seen her leave her country and study in the USA and to follow a dream.

The debut went quite well for Verity as she qualified in seventh place after 18 games then made a big jump in match play to win her group and take the second seed place for the TV finals which finally aired on June 20th.

Part way there, she just had to get past a couple of players for the win which would be fine until those players become Liz Johnson and Kelly Kulick.

You make the last four and what a four it was, How do you get your head around the challenge to come?

Of course the three players that surrounded me were outstanding. But thinking about that was not going to help me in anyway. It never really hit me that I was going to be bowling on TV against them, until I actually practiced on the TV pair. Since the show wasn’t filmed until after Queens, I had been so focused on Queens to even think about the show. I didn’t have a good finish to Queens, I was disappointed with my execution and I did not want to have that feeling after the TV show.
I was able to see some of Liz and Cherie’s first match. They both made it look very easy (not like the Fountain Valley event itself) and I have to say that made me a little more nervous. I knew Liz had a good look, but thinking that was in no shape or form going to benefit me. It’s all about one shot at a time and not getting ahead of yourself. 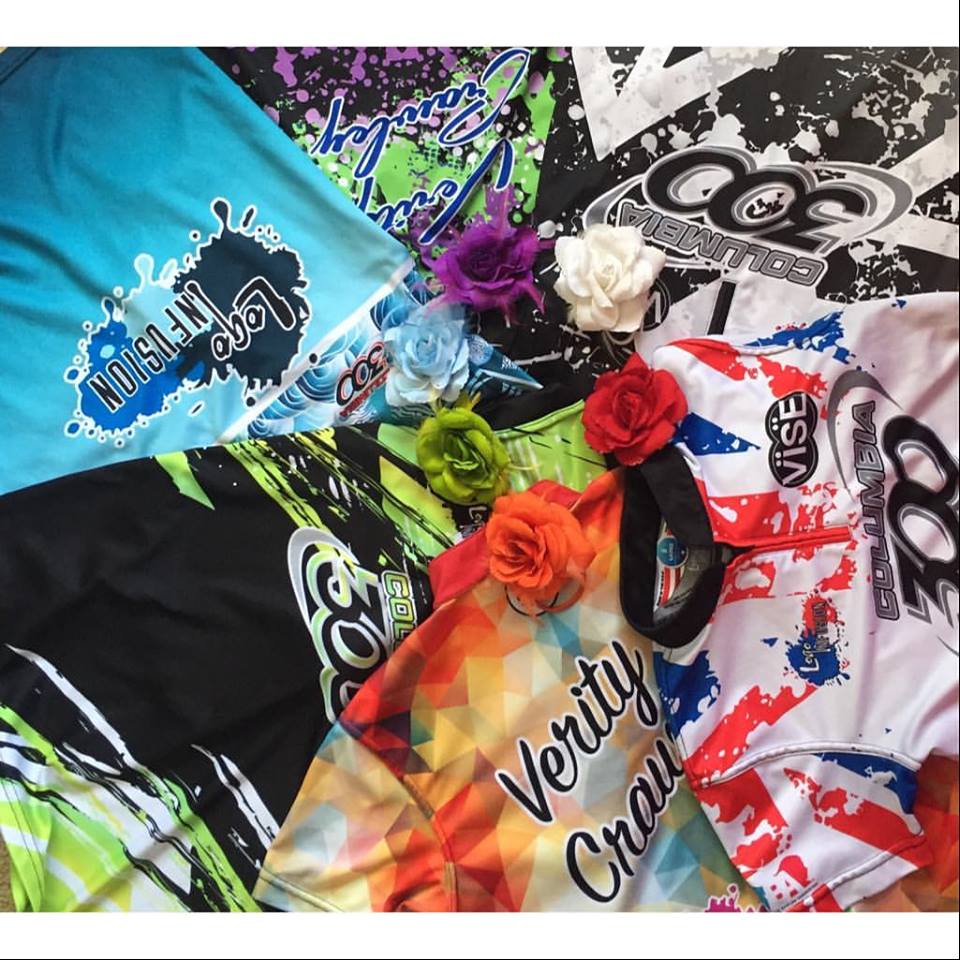 Liz beats Cherie with a 275 and had been in fine form all week during Queens, What’s going through your mind as you face her?

I was honestly in my own little bowling bubble. I could have been bowling against Liz Johnson, a 5 year old or Jason Belmonte in that match and I still would have performed the same. I went into that match telling myself to ‘enjoy the moment’ and that’s exactly what I did. I didn’t start out very well but once I relaxed and made good shots, I was able to string some strikes. At Queens, Liz was my first match and she shot 300 against me, but surprisingly that didn’t even cross my mind on TV. It wasn’t until after when I told myself ‘I can do this and I’m meant to be here’.

With a solid 241 and a win behind you now it’s probably one of every little girls bowling dreams to bowl for a title against Kelly Kulick. Did you have a plan to grab your first PWBA title?

I was honestly surprised I shot 241. Like I said before I was in my own little bubble. I didn’t look at the scores when I bowled, nor did I watch my opponent. My plan was just to execute each shot. Every frame is worth the same and I just wanted to walk off the lane each frame, happy with the shot I made. I knew I couldn’t do anything more than that. I could not control what Kelly did, so there was no need to focus on her. I always tell myself to only focus on what I can control.

Needing to double in the 10th frame to win a 3-6-10 combination cost you it. How did you see that ball and the result?

I didn’t know I needed to double. I had no idea of the scores. I just knew I needed to make the best shot possible to give me a chance. My execution wasn’t good and that upsets me more than anything. Because I didn’t walk off the lane happy with the shot I made.

Disappointed, upset, gutted, emotionally drained are all fair ways to describe it at the end for you. But a second place on your PWBA debut is something special don’t you think?

I wouldn’t even use those four words to begin with. Yes they cross my mind. But I have never been as positive about bowling as I was after the show. To compete against two of the best in the world and to get so close. I am so happy. So excited for the future. I have so many years ahead of me, no one has seen what I can really do. There is so much left in me, you have no idea.

What have you taken away from this debut to serve you in the upcoming events?

That I can compete against the best in the world. I have never truly believed in myself. It’s great to have people tell you that you are a good bowler and tell you that you have so much potential but until you wholeheartedly believe that, it doesn’t matter what those people say.

Support from home has been fantastic and the country is willing you on. Does it feel good to know your country is behind you?

It feels amazing. I honestly didn’t expect it either. So thank you to all of those who are following my journey. I cannot wait to be back in an England shirt one day. I am always proud to represent my country.

I really have to thank my parents, for everything. For letting me study in America and literally live the dream. It’s not easy being 4000 miles away but they are my two biggest supporters and I love them so much.

A note to my sponsors. Thank you for believing in me. For allowing me to represent your companies.

A massive well done to Verity and we wish her luck in the remainder of the PWBA season. Her story just goes to prove if you are willing to work hard and take chances the rewards can come quickly. While this interview was conducted a few weeks ago, Verity has gone on the make the top seed for the show in the PWBA Detroit Open. 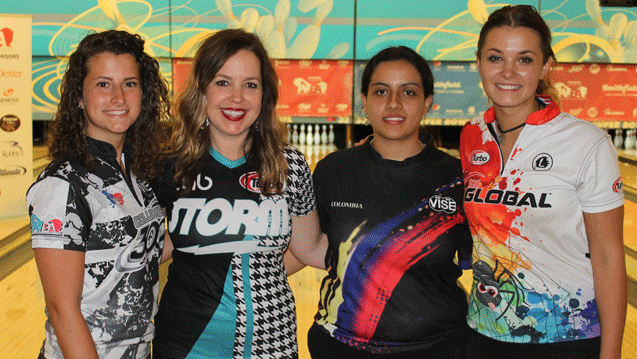 It has been a few events since we last spoke to Verity and after a fantastic 5th in the TV finals of the Pepsi PWBA St. Petersburg-Clearwater Open we were grateful for a quick interview […]

STEFANIE JOHNSON CLIMBS LADDER TO WIN 2022 PWBA ROCKFORD OPEN By Emil Williams Jr. ROCKFORD, Ill. – When the Professional Women’s Bowling Association Tour returned to The Cherry Bowl this week, the expectation for a […]