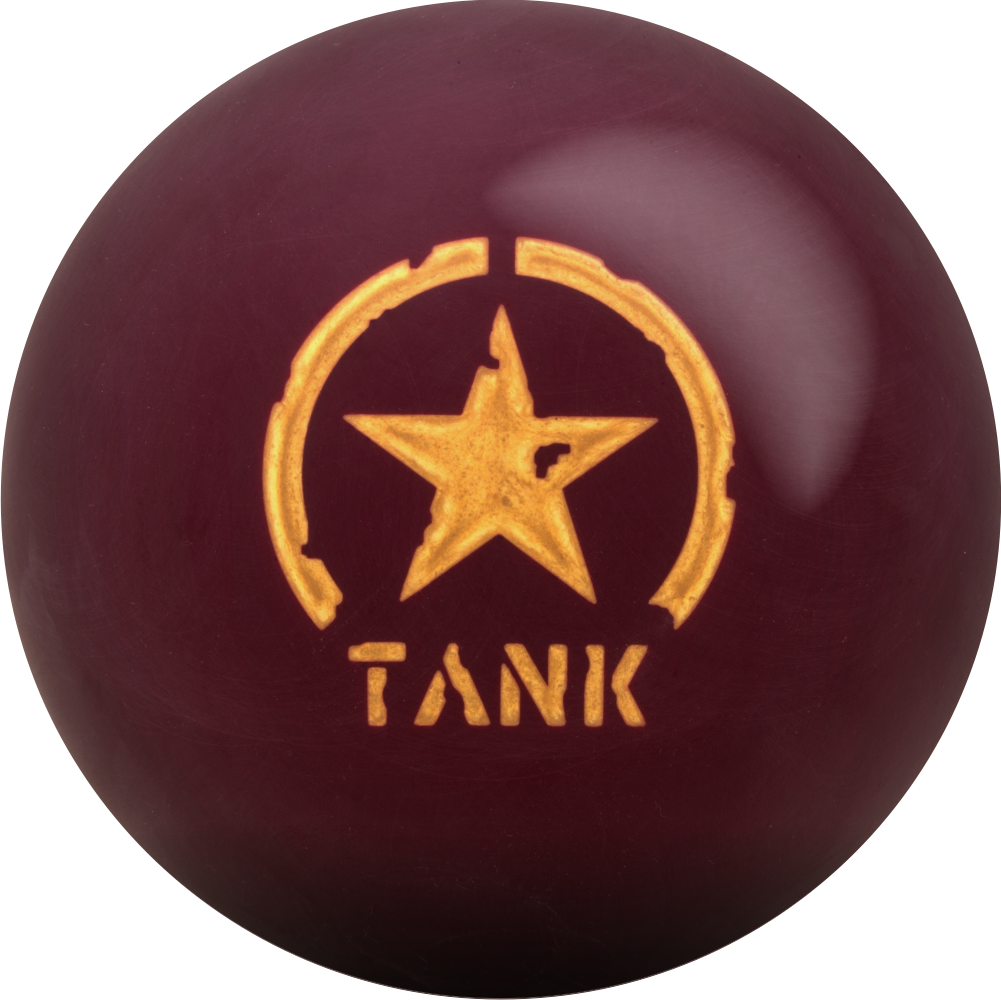 The Tank Rampage is a strong urethane ball engineered for the modern game. Featuring both a new cover stock and new core specifications, it will dominate on patterns with wet/dry features and also on higher friction surfaces where reactive resin balls are too angular.

The new urethane cover stock developed for the Tank Rampage is Alchemy – the new gold standard for urethane performance. Tested and developed by our PBA tour staff, this urethane technology provides a great deal of overall hook, but with that smooth urethane shape. To complement this shape, the solid burgundy urethane shell is tuned with a 3000 Grit LSS finish.

PBA® Player of the Year, EJ Tackett, stated “The Tank Rampage is the strongest urethane performance ball I’ve ever thrown”.

To make the Tank Rampage absolutely the best, we not only developed a new cover stock, but we also modified the original Gear core to provide a higher RG and tighter track flare. The new Gear V2 core provides the 15# model with a 2.55 RG and differential of .020.

The Tank Rampage is the strongest urethane ball MOTIV has ever released, making it the most versatile Tank in the series. Now bowlers will be able to play more angles and use the Tank Rampage on more conditions. 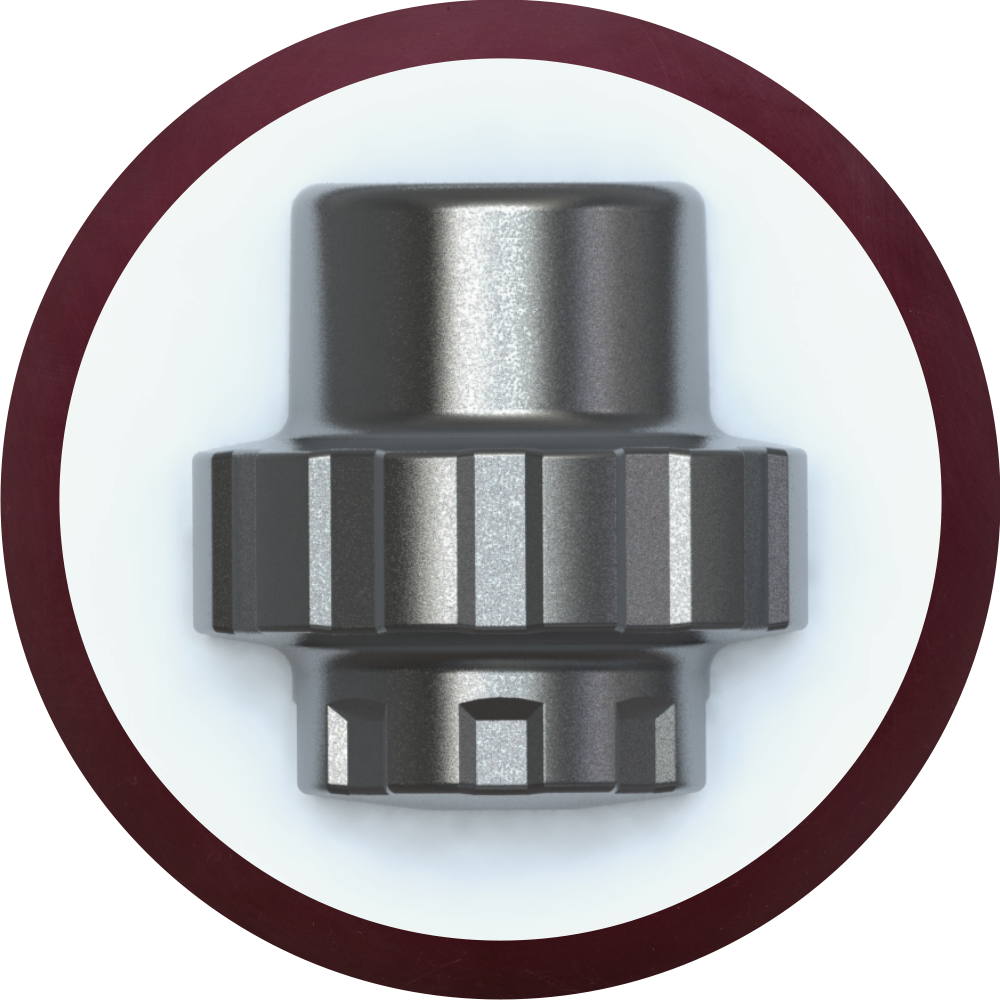 Used by EJ Tackett to win the PBA World Championship, the Chronic Paranoia is an incredibly versatile benchmark ball. It is capable of striking from many angles on a variety of oil patterns. Featuring the […]

The new Columbia 300 Savage and Lit Pearl are available from all good Pro Shops now!

Is there such a thing as too much hook? Well, we are about to find out.  The Cash features a newly designed asymmetric core and a highly aggressive reactive cover formulation that combined result in […]