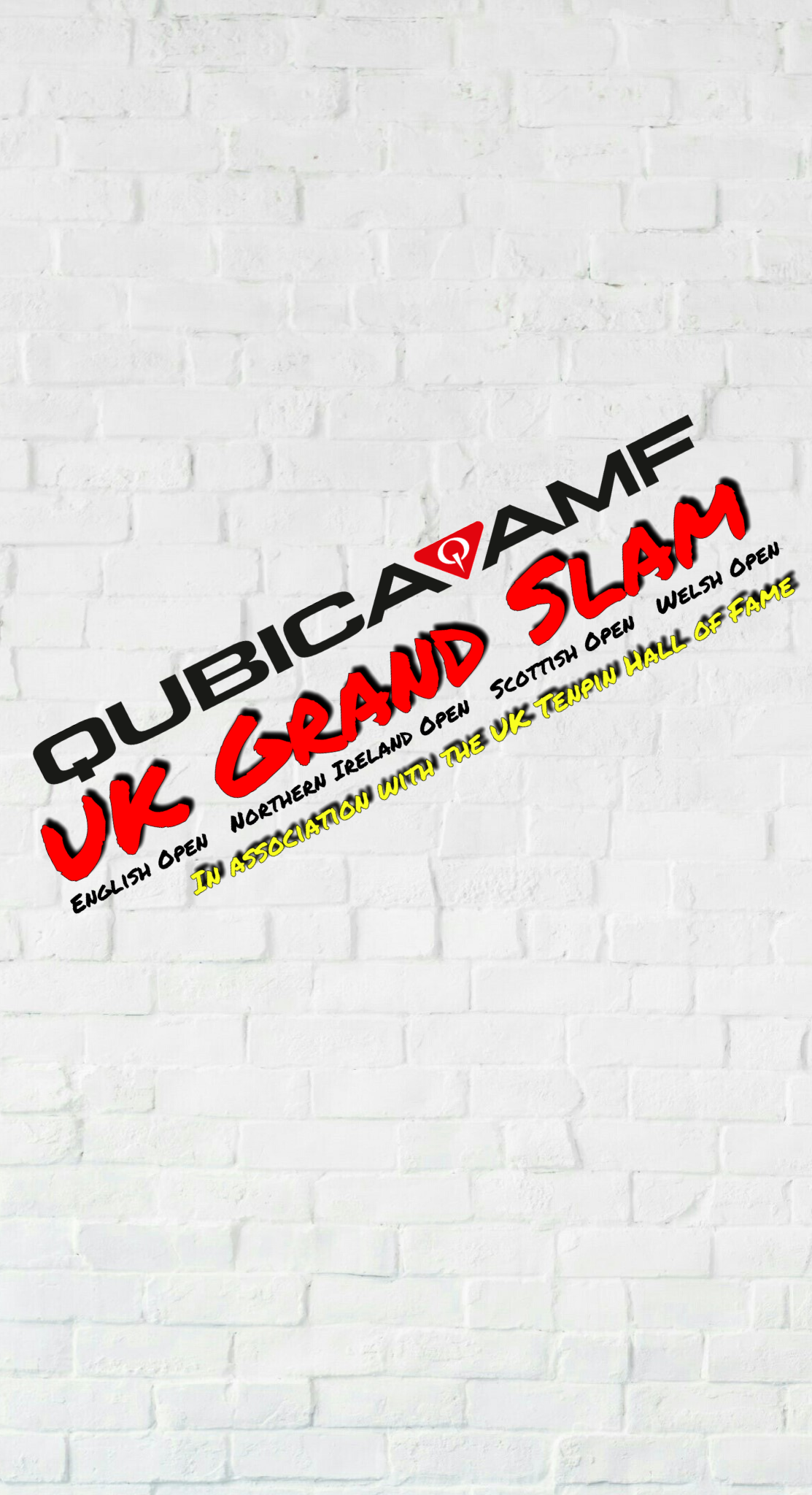 With generous Sponsorship from Qubica/AMF of £1,500  the QubicaAMF UK Grandslam will now carry cash prizes for the top two male and female bowlers who rank highest in three or more Home Nation open championships in 2020.

Rankings will be compiled from the English, Scottish, Northern Ireland and Welsh Opens.

The QubicaAMF UK Grand Slam with be administered by the UK Tenpin Hall of Fame based on the following criteria:

To be eligible for a share of the sponsorship you must have played in at least 3 of the Opens.

We hope this will serve as an additional incentive for bowlers, both from the UK and International, to support and win our home open championships. They carry higher points in the UK Tenpin Hall of Fame for winning and can help a player up the all time rankings.

A few words from our Sponsor and home nation events

QubicaAMF were delighted to be asked if we could support this fantastic new series that spans the whole of the United Kingdom and takes in four amazing bowling tournaments. As a company we have long supported sport bowling and this fits perfectly with our desire to inspire people to participate in sport and leisure bowling”.

The UK Grand Slam in conjunction with our sponsors QubicaAMF is a welcome addition to the UK bowling scene. It will encourage and reward competitors to support and participate in home nations’ events during the season, particularly with an incentive bonuses on offer. We look forward to playing our part and welcoming all competitors to the 2020 Northern Ireland Open this May.

It has long been necessary to ‘pool resources’ amongst the home nations opens and this initiative will be a huge step in that direction. The encouragement for players to participate in UK events will help to boost the quality of the events, which in turn will attract more local players. Our thanks go out to QubicaAMF for their continued support to the sport, and specifically the UK events.

Over the last few years there has been a shift within UK bowling to be more supportive and inclusive of each of our associations, members and events. We have seen this markedly in how the home nations have interacted and supported each other whilst representing nationally and internationally and now with the Grand Slam, we have an opportunity to support and cross promote our flagship events. With the help of QubicaAMF the grand Slam will help bring some much needed incentives to the premier events and helping all our bowlers to see our events as part of the UK bowling as a whole. Not as individual stand alone events. Thank you to all involved at these events and within our associations the continued efforts to push our sport as a whole within the UK. We look forward to seeing bowlers from all associations at the Welsh open in May and the Northern Irish Open, Scottish Open and English Open throughout 2020 and beyond.

Scottish Tenpin Bowling are excited to be part of the Qubica AMF UK Grand Slam. We see this as an excellent opportunity for athletes, with additional incentives for competing. In addition, we expect to see an increase in home federation support and communication, which will help increase develop sport bowling in the UK. We’d like to thank all involved, especially UK Tenpin Hall of Fame and Qubica AMF for sponsoring the initiative.

What do we know about the history?

It is true to say there have not been many years in our history where a Grand Slam of more than three events has been possible. They overlap and in the case of British Open, changes to English Open. The British Open starts us off in 1983 and we have to wait until 1989 for the first Scottish Open and in 1993 the Welsh Open. The UK Tenpin Hall of 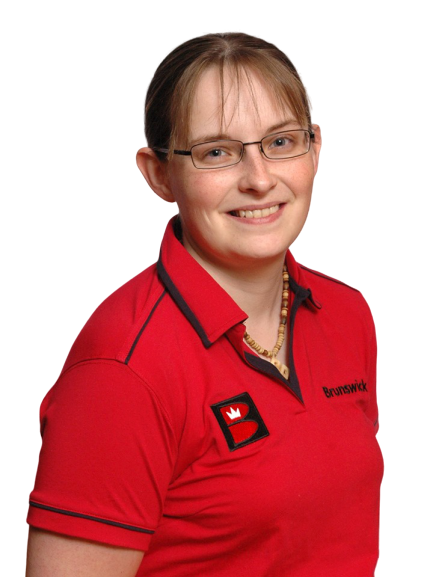 Fame are still sourcing winners from the Northern Ireland Open and some Scottish Open and British Open winners but an almost complete list has formed showing who has won and in which years.

England’s Lisa John and Scotland’s Laura Rhoney are the only players currently recorded as winning three of the four Home nation opens in their current form in a career. Lisa having won the English, Scottish and Welsh and Laura the Scottish, Welsh and Northern Ireland Opens. Wayne Greenall winning in old form of British Open, Scottish Open and Welsh Open.

Players winning two home nation opens in a year include 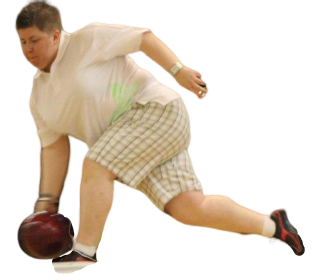 Wayne Greenall has won the most home opens, collecting The British Open plus six Scottish Opens and four Welsh opens for a fantastic total of 11. Paul Moor has seven titles (1 British, 2 English and 4 Welsh). Hayley Russell and Laura Rhoney have won the most female titles with six titles at current format and Kirsten Penny has won six titles including the British Open.

Technically speaking, No player has won the four current UK Home Opens in a career and this honor is there to be gained as is the much harder task of winning all FOUR Opens in a single year for a SUPER Grand Slam.

*In events that male and female played together the highest placed male or female has been listed with the combined winner of that year.

Important dates – When and where can you enter?

In association with the TBAW

In association with Scottish Tenpin Bowling

QubicaAMF is the largest and most innovative bowling equipment provider in the world with 600 employees worldwide. We build and modernize more bowling entertainment centers than any other company in the industry and have an installed base of more than 13,000 centers in 90 countries. The company has a sales and distribution network with worldwide reach and maintains the largest R&D team for electro-mechanical products, software, electronics and entertainment systems in the industry.

QubicaAMF has over 100 years of experience and can provide the perfect combination of bowling equipment, products and services for new or existing bowling entertainment centers, FECs, Cinemas or any other facility in the hospitality, retail or restaurant industry.

Our ongoing mission is Making Bowling Amazing. We are convinced that bowling has so much more potential to attract and entertain even more people. With our products, we will help our customers fully unleash that potential.

30th September – 2nd October 2022, Stroud Bowl, England The English Open sponsored by Big Bear Bolts and presented by the English Sportbowling Tour is back with a Guaranteed top prize of £1200 in a […]

Looking for an event to bowl in 2020? Then look no further than the 2020 Northern Ireland Open in Dundonald International Ice Bowl, 16th-24th May! Following our successful relaunch last year we are back and […]