After the Bowling World Cup finals there just remained two awards – the sportspeople of the tournament and the top country.

We already knew that Australia won the top country award and they were presented with their gifts at the victory banquet. 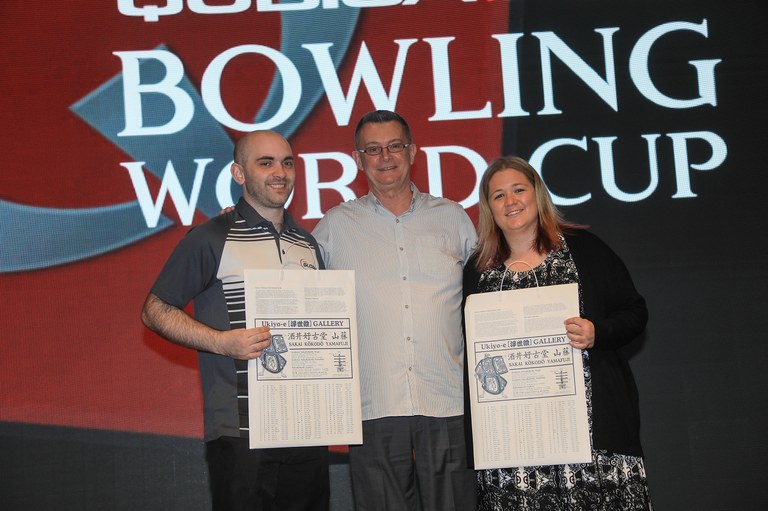 What we did not know was who had won the sportsman and sportswoman award. They went to Omar Torres of Mexico and Felicia Wong of Canada. Both were absolutely delighted. 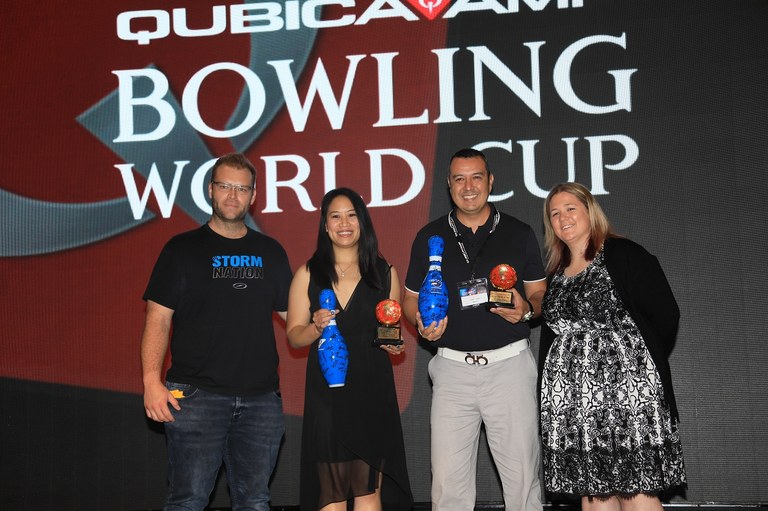 CALI, Colombia – The singles event at the PANAM Bowling Elite Championships often serves as an opportunity for competitors to continue getting comfortable with a new venue, format or even international competition in general. It […]

Australia, one of the prominent sporting countries of the world, is set to host from November 3rd 2022 the new format International Bowling Federation World Cup presented by QubicaAMF. Australia has a vast history in […]