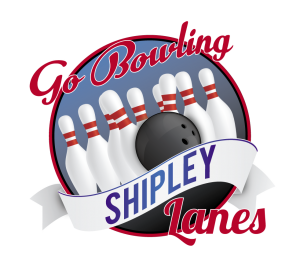 Today Go Bowling Shipley Lanes hosted another edition of our Grass Root Doubles event. These events are lost cost, handicapped events designed to be enjoyed and welcome younger and lower average bowlers to competitive bowling without bringing the pressure of high stakes bowling. Over the 4 squads we had a 43 out of a possible 44 entries and these were split into 3 divisions: A (Male), B (Female) and C(Mix).

A big thank you goes out to Mr Jeff Taylor, owner of Go Bowling, for being such an amazing host and giving us a great rate on lineage allowing us to raise more money for Shipley YBC without losing any of the prize fund. A second big thankyou goes to Shipley Bowlers Club for donating £50 meaning we were able to give the highest overall team a little extra prize, a third and final thankyou goes to everyone who came and supported this event. Without every single bowler and supporter who comes to these events, they wouldn’t be anything so thank you all!

And the overall prize of an extra £50 was awarded to Dad & Co.
The entire event ran really smoothly, finishing a whole half an hour before it was due to! Meaning the presentation was able to be done in a relatively quiet centre which is always nice. The total prizes awarded came to £520 plus Strike Pots! Also, after adding in the entry donation to the SYBC donation fund we managed to raise just short of £90 for the YBC, this will make a big difference so thank you everybody! In my eyes this was an extremely successful event, especially as it’s the first I have been left to run on my, and I look forward to running more of these. 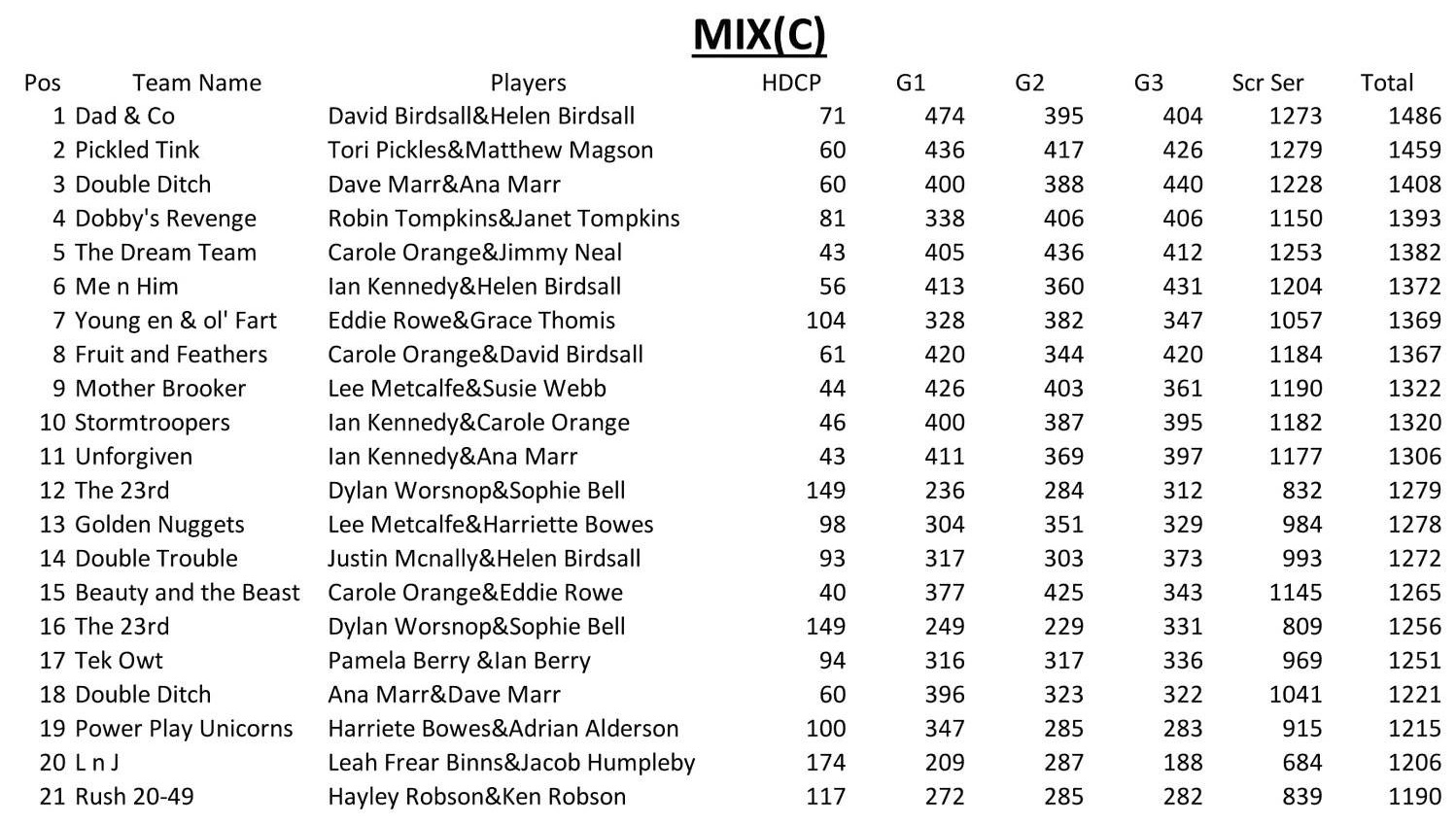 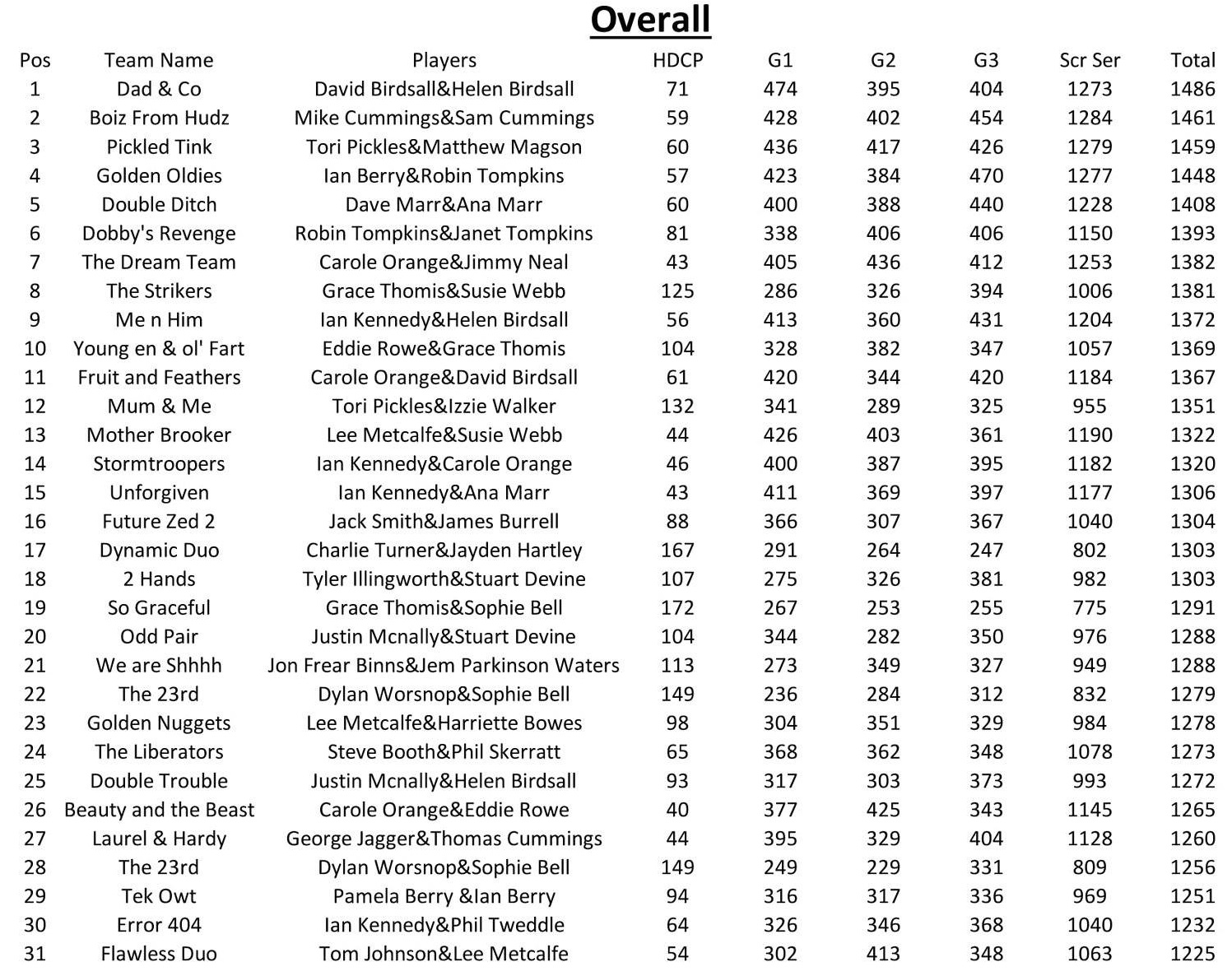 We try out Specto at Shipley

By Dom Gall I don’t bowl anymore. I have not bowled more than 10 balls with a house ball in 2018, three balls on an arena lane at Shanghai’s World cup and six games at […]

BIG NEWS: The North, has appointed a new King and Queen (of tenpin bowling). Today Go Bowling hosted a handicap singles event that ran very smoothly with 37 entries in it. The idea behind this […]