The Team England Youth Triple Crown Trials were held at Guildford Spectrum Leisure Complex on the 23rd and 24th of June 2018.

31 U18 and 36 U16 bowlers competed over 16 games on WTBA London (44′), with 20 points awarded for the winner by pinfall of each game, and then 19 points for second, 18 for third, etc.  The total accrued points after 16 games would determine the top-4 bowlers from each division who would make the 2018 Youth Team England Triple Crown Teams. 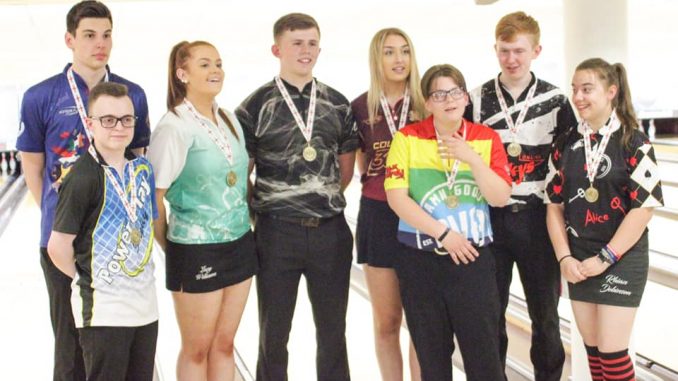 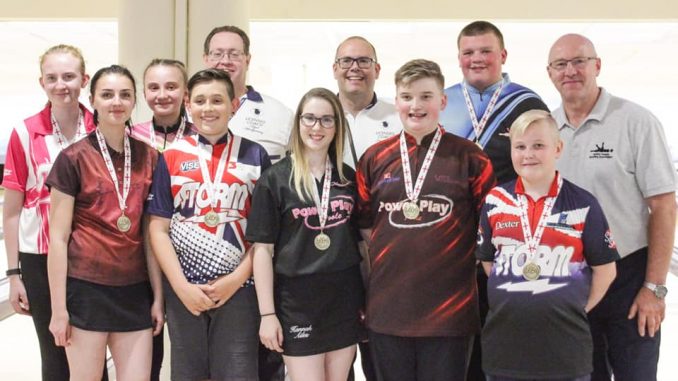 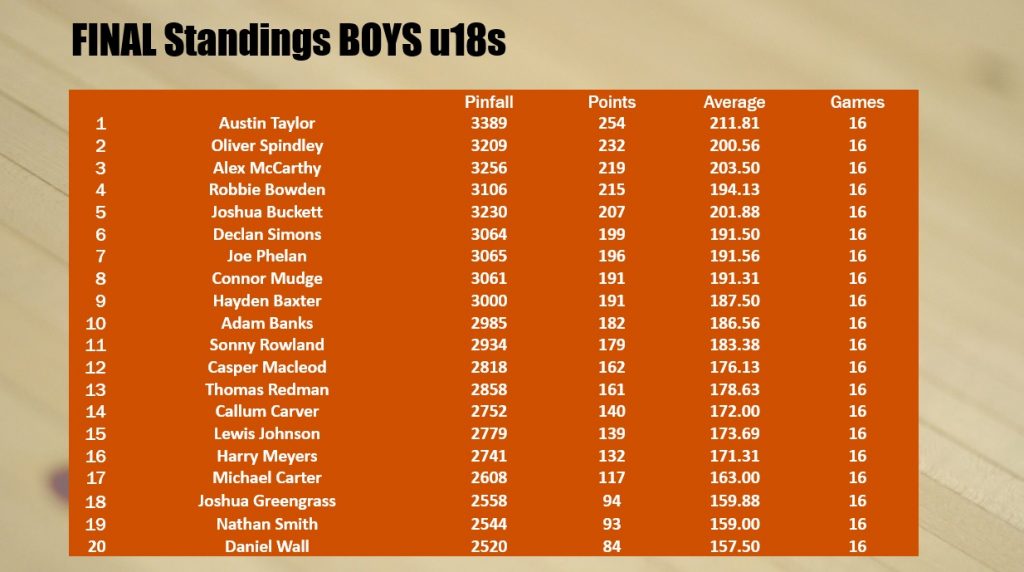 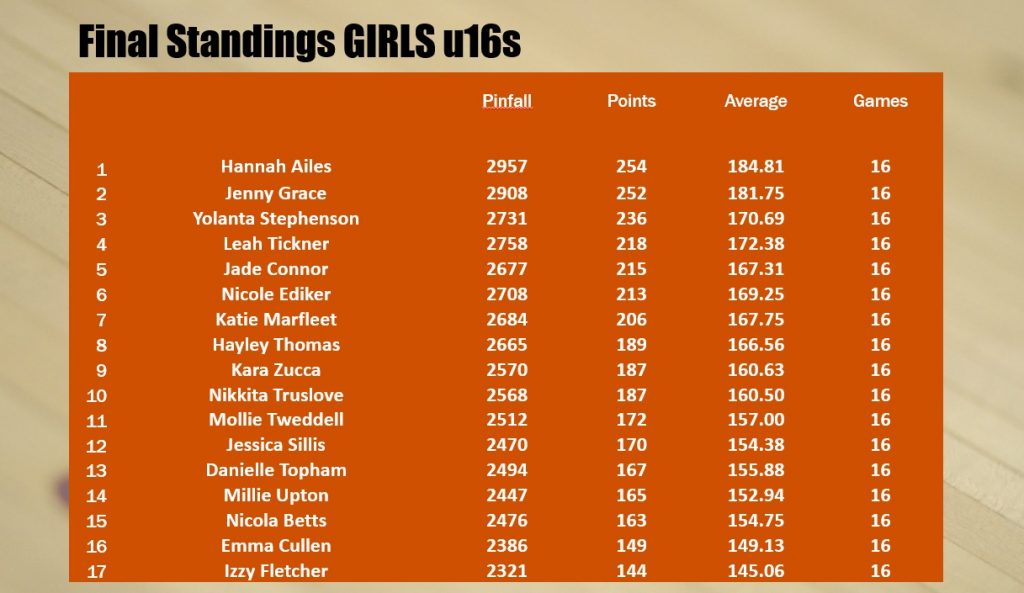 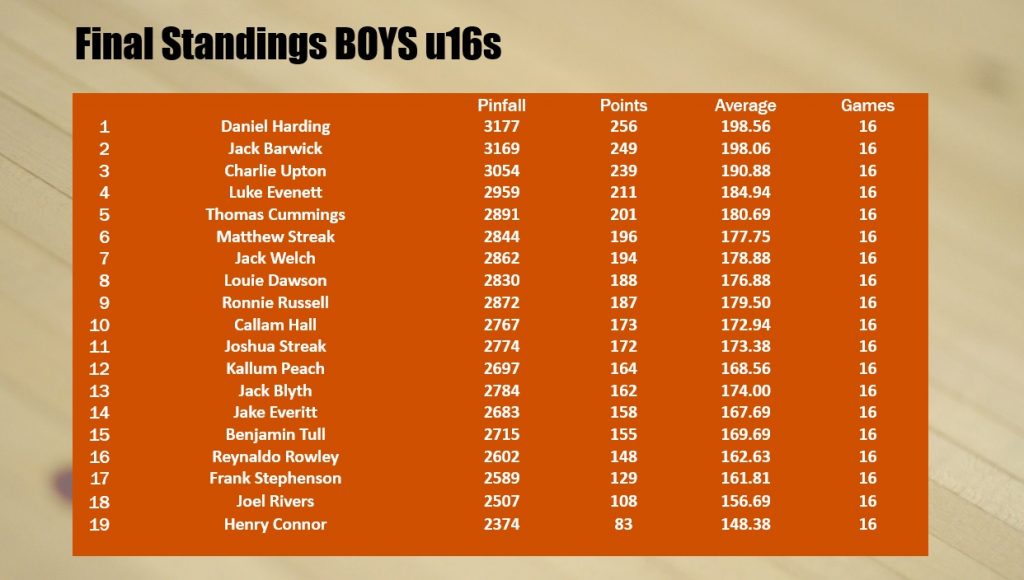 The 2018 Bromborough Singles took place between March 31st and April 2nd 2018 at Bromborough Bowl, Liverpool. 26 girls and 39 boys would bowl 8 games in qualifying, with the top eight girls and top […]