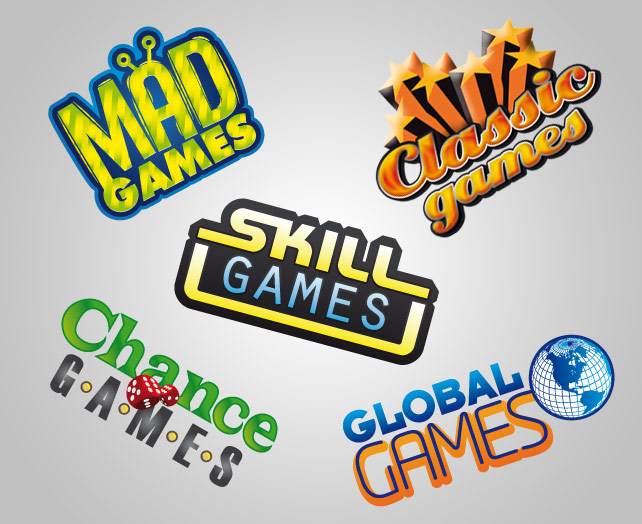 Both Brunswick and QubicaAMF have new scoring systems that provide traditional scoring as always but now present bowling in a different way though games. Some of you may have tried Match the monster on QMF’s BESX system or Angry Birds on Big B’s Sync system.
Customers in centres equipped with these systems report increased sales and participation with the addition of new ways to enjoy bowling.
So what is the idea? Simple… use these games in a competition. WHAAAAAAT some of you are saying, deviate from the traditional sport, hang your head in shame. Please hear us out.
Imagine if you will a tournament where you do not bowl for game scores, one where the games in these systems are used instead. Teams destroy another teams castle or try to match a monster, they play the BESX Strike Challenge game or shoot some birds from a giant catapult. 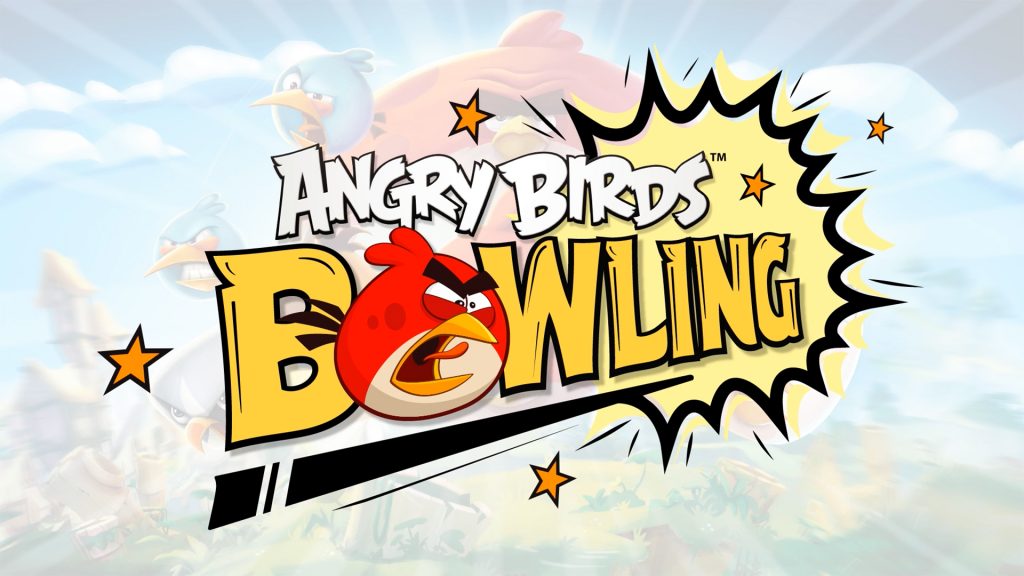 Why cant we have a change and a different way to win things?
For kids alone this is a no brainer, why introduce kids to competition in the traditional way when you could make it a lot more fun leading up to the moment you play your first junior tournament? Why not make the whole experience fun from the moment you roll the first ball. Why not just run a junior event using only games and not scoring? 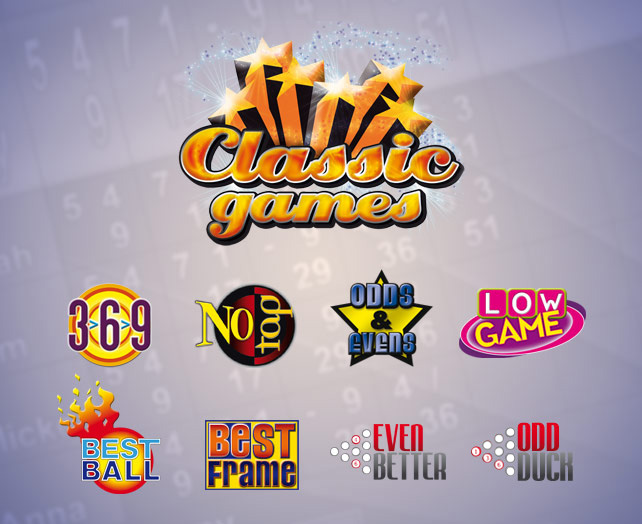 HUMBLE BEGINNINGS by Keith Hale As we know it now, the QubicaAMF Bowling World Cup which is heading for its 53rd edition in Hermosillo, Mexico in November, began life at the renowned Stillorgan Bowl in […]