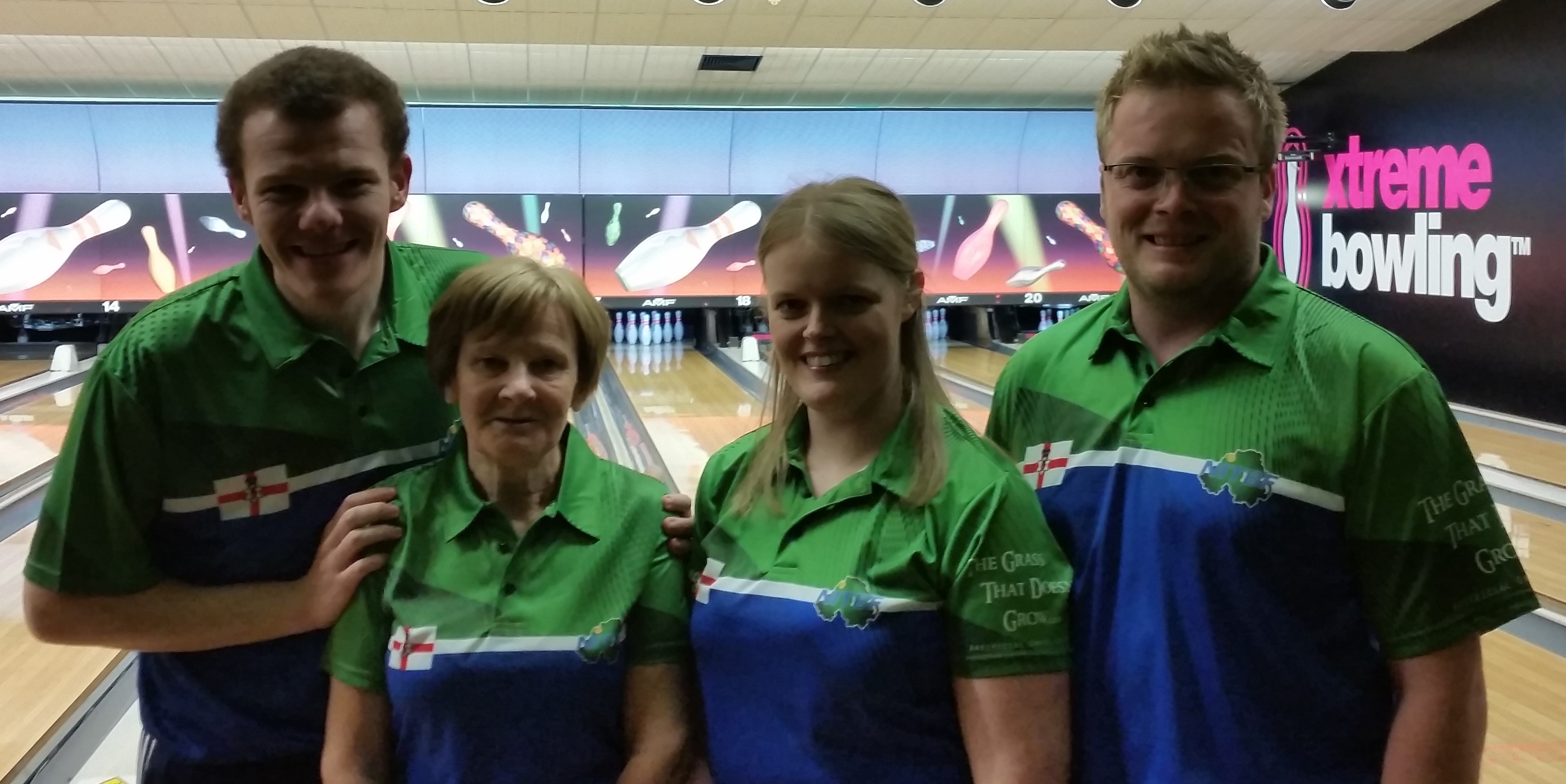 Representing Northern Ireland at the VII Commonwealth Championships was Grant Dugan, Lauren Dugan, David Seay and Isobel Smith. Grant, Lauren and Isobel were all competing in the Commonwealths for the first time while it was David’s second time.

Full Report including all the behind scenes stories (well those we can tell you about) in the next issue of the ‘Turkey Times’.

Advancing to the handicap knockout finals was Grant Dugan, Paul Murray, Paul McCauley and Billy Nimick with Paul Murray claiming the win over Billy in the final.

The next ranking event will take place on the 8th January 2017 in Dundonald International Ice Bowl. Leading the NITBF 2016/2017 season into 2017 is Paul McCauley and Lauren Dugan! 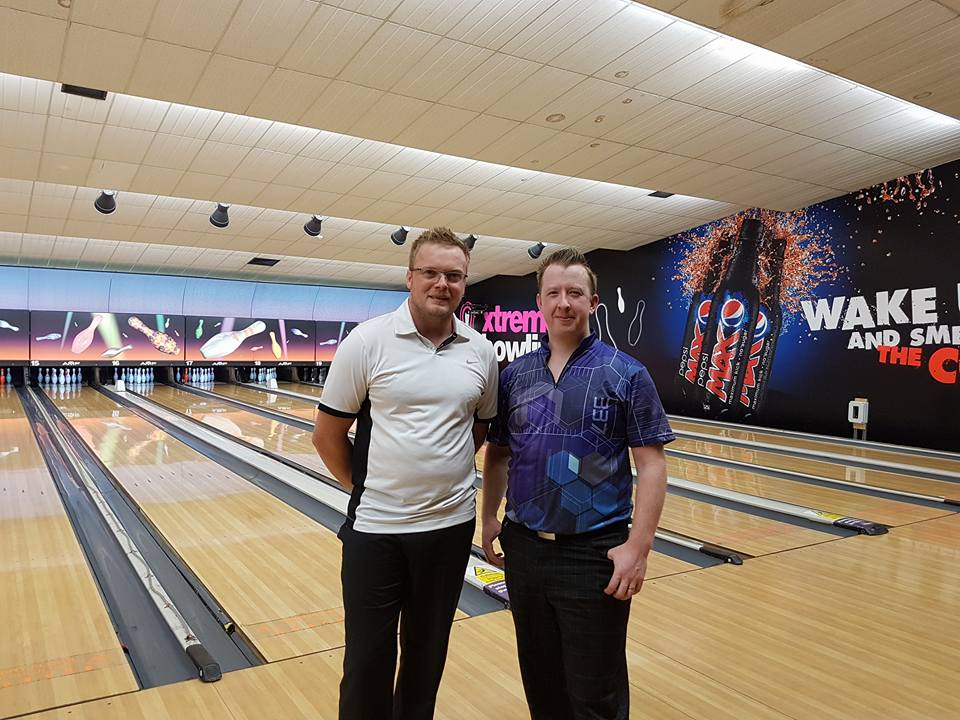 Evolve’s Inception Event 3 took place on 13th November and was competed on Kegel’s Beaten Path. After 6 games of qualification Kenny Donnelly was the top scratch qualifier and David McKeown the top handicap qualifier.

In the scratch semi finals the match between Ryan Press and Tony O’Hare went all the way to the 5th leg with Ryan advancing to the final to bowl against Kenny Donnelly who defeated Billy Nimick 3 legs to 1. The final went right down to the decider leg making it exciting viewing for the spectators. After the 5th leg decider (9th and 10th frame shootouts) it was Ryan who claimed the scratch win for the event.

In the handicap finals Trevor McKinney defeated Lauren Dugan in another thriller 5th leg decider which went down to the very last ball of the 9th and 10th frame shootout. Advancing to bowl Trevor in the final was Grant Dugan who defeated David McKeown 3 legs to nil. In the Final Grant defeated Trevor 4 legs to 1.

Evolve Bowling has been busy during the past few weeks at the 52nd QubicaAMF World Cup in Shanghai, China and at the VII Commonwealth Championships in Johannesburg, South Africa. We have really exciting plans in place to help bowling evolve and we can’t wait to launch them in early 2017!

In the meantime check out our write up from the Commonwealth Championships trip to the ‘Lion and Rhino Park’ in Johannesburg – promoting the sport of bowling on the African continent and throughout the Commonwealths on our Facebook page.

The league is in full flow and has seen some great bowling over the past few weeks. Unfortunately due to some bowlers still having to make their matches up and others being on international duty we aren’t able to bring you the up to-date standings but its hoped in January the league standings will be available.

The leagues in Brunswick Moviebowl will re-commence in January, please ask in the bowling centre for more details or keep an eye on our NITBF Facebook Page !

If you have any articles you wish to submit in our next newsletter, the ‘Turkey Times’, due out in February 2017 please contact Lauren Dugan at media@nitbf.org.uk