Going back over time we have had plenty Brothers or Sisters both make the national team and also Sisters and brothers both wearing the shirt at different times. 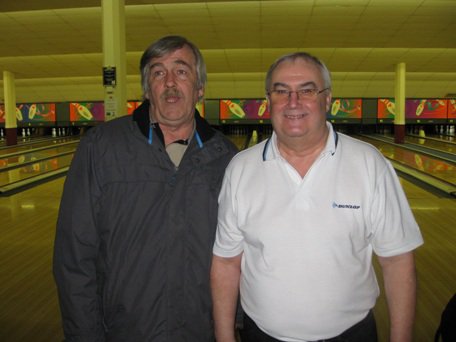 Chris and Geoff Buck are probably the most famous and both included in the UK Tenpin Hall of Fame.

At junior level we had the Toogood brothers and Warburton sisters in the Eighties and later the Zadel, Miller, Teece brothers, Allen, Giddens and Ailes Sisters and more.

The first Sister Brother combo came in the juniors in the late eighties as Alison and Paul Freeman both made Great Britain squads.

The first twins we believe were Adam and Sarah Purnell in the YAC division.

So for all you siblings out there, talent is not limited to one individual. 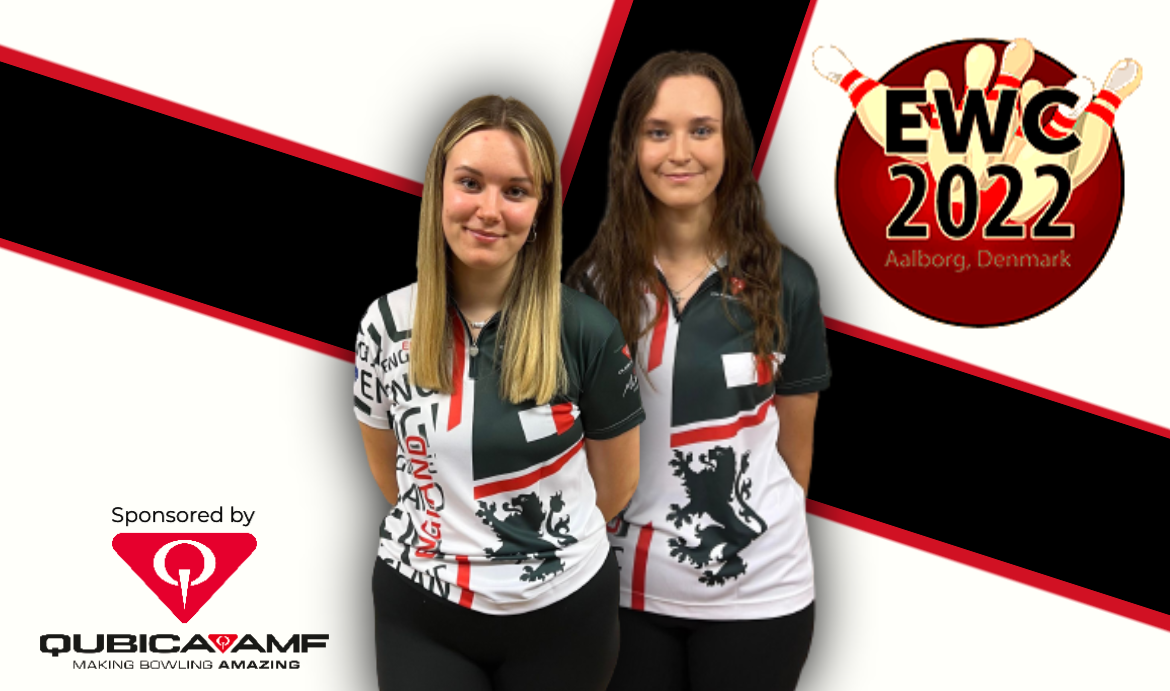 Who is in HK for Team England? Follow the progress

The World Championships are upon us in Hong Kong and England are out there with a talented and tight knit group of bowlers. There are past medals and wins for all of the six on […]

Latest Adult Team England rankings have been added to the Team England page on the British Tenpin Bowling Association website. Top 50 can be viewed below. Next ranking tournament is Sportbowling.uk ESBT at Acocks Green […]